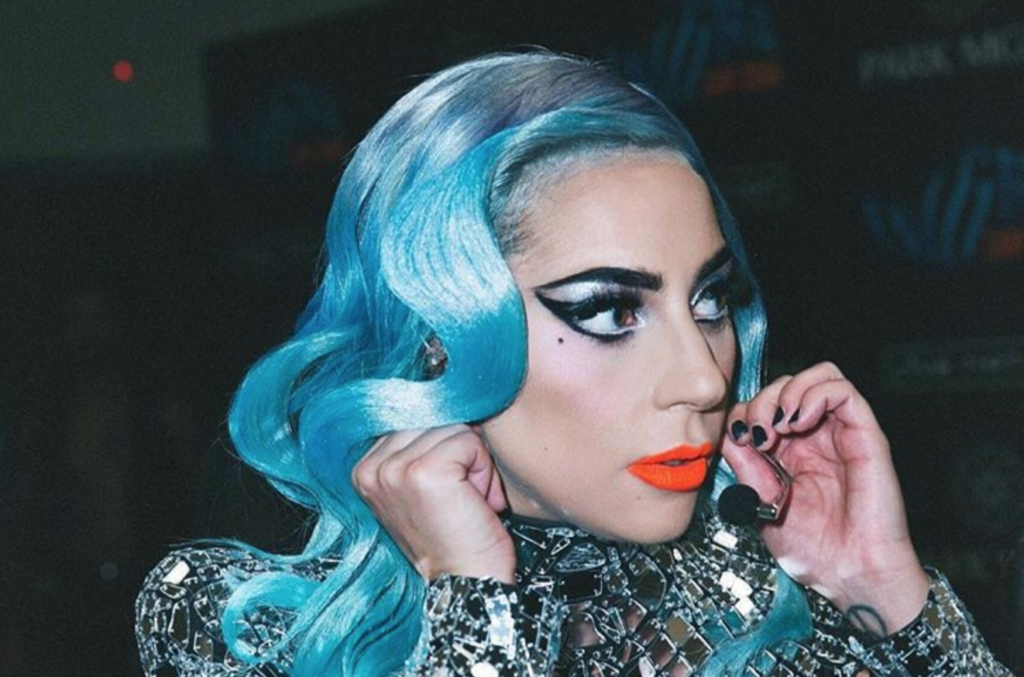 Fresh off winning over the entire world with her role in A Star Is Born, Gaga is going back to the big screen, this time, as the wife and convicted murderer of Maurizio Gucci, grandson of Gucci founder, Guccio Gucci. If you’re unfamiliar with the story:

Basically, Patrizia Reggiani got dumped by Gucci when he fell in love with a younger woman. So, like any sane ex-girlfriend, she hired a hit man, who killed Gucci, and landed her on the cover of a ton of Italian magazines, being dubbed the Black Widow. Reggiani’s daughter said that her mother had a brain tumour, which effected her behaviour, but she was still sentenced to prison. But her story doesn’t end there: the divorcee was paroled in 2016, after serving 18 years for the murder, which was chronicled in Sara Gay Forden’s The House of Gucci: A Sensational Story of Murder, Madness, Glamour, and Greed.

For the film, Academy Award-winning director Ridley Scott teamed up with Roberto Bentivegna, who will write a script adaptation of Forden’s pulpy book. And Gaga? Naturally, she’ll kill it as a high fashion psycho.