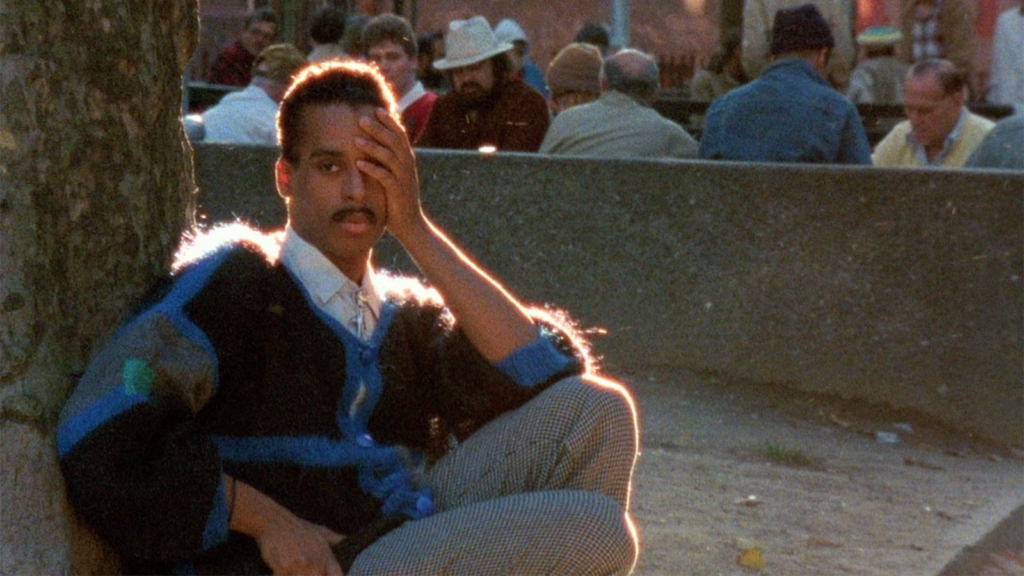 It’s been 30 years since Jennie Livingston’s all tea, all shade, life-changing doco Paris Is Burning introduced us to the legendary NYC underground ballroom scene — and a battling QTPOC community wracked by homophobia, transphobia, racism and the AIDS epidemic. Buuut, since PIB‘s 1990 debut to now — thanks to Criterion Collection — the film is getting a re-release, revealing an hour of never-before-seen footage. The category is: dreams come true realness!

Made over seven years, PARIS IS BURNING offers an intimate portrait of rival fashion “houses,” from fierce contests for trophies to house mothers offering sustenance in a world rampant with homophobia, transphobia, racism, AIDS, and poverty. pic.twitter.com/I0VFaqTNOJ

The extra hour-long extravaganza will include unreleased audio commentary, convos with Jennie Livingston herself and Bronx-born filmmaker Thomas Allen Harris, plus reunions with original castmembers Sol Pendavis and Freddie Pendavis. But it’s not without controversy — according to a 1993 New York Times article, several performers wanted to sue Livingston for a share of the profits of what some critics called “making the lives of poor black and Latino people into a commodity for white consumption.” Out Magazine reports that she was eventually sued by some, which she settled out of court, and they also report that the controversy has risen again in time for the re-release screenings.