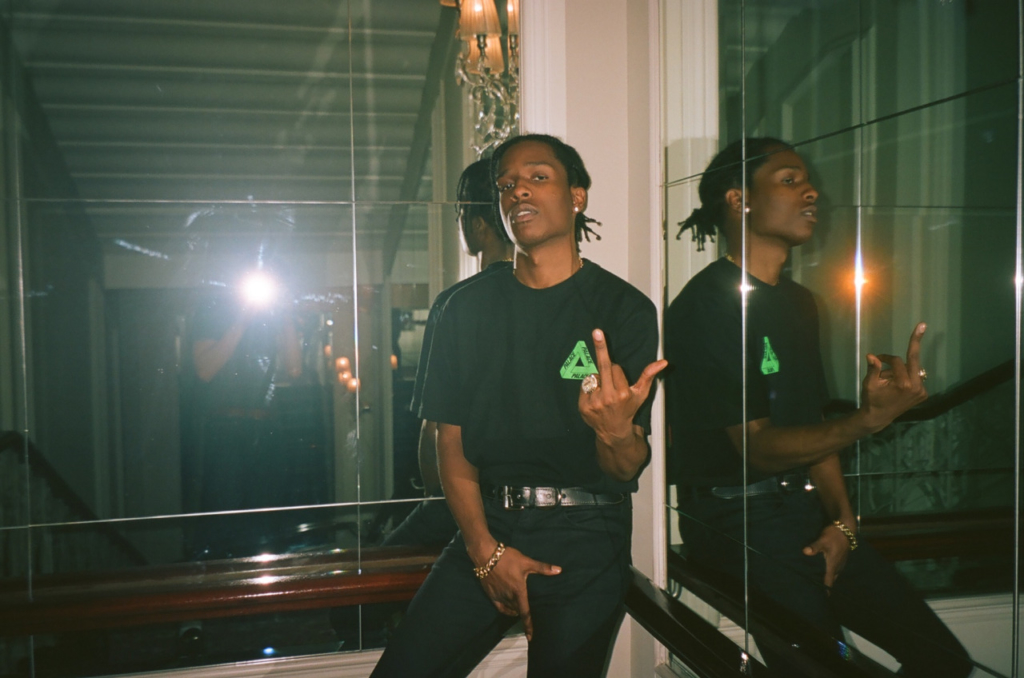 It’s been a few months since A$AP Rocky was arrested and held in a Swedish jail, and since Kim Kardashian basically got him freed. Now, Rocky is trying to head back to that same prison for a performance. Unfortunately, Sweden’s national Prison and Probation Service denied the rapper’s request. So, it looks like he’ll be unable to bring Babushkacore to Kronoberg prison.

Earlier this week, TMZ reported that Rocky submitted a formal request to perform with a DJ and 11 performers and tech crew members, and to have four or five videographers document the event. But the prison denied it citing high occupancy.

Either way, Rocky will be back in Stockholm to perform December 11. And for the prison concert? Looks like it’s time to get Kim on the case.