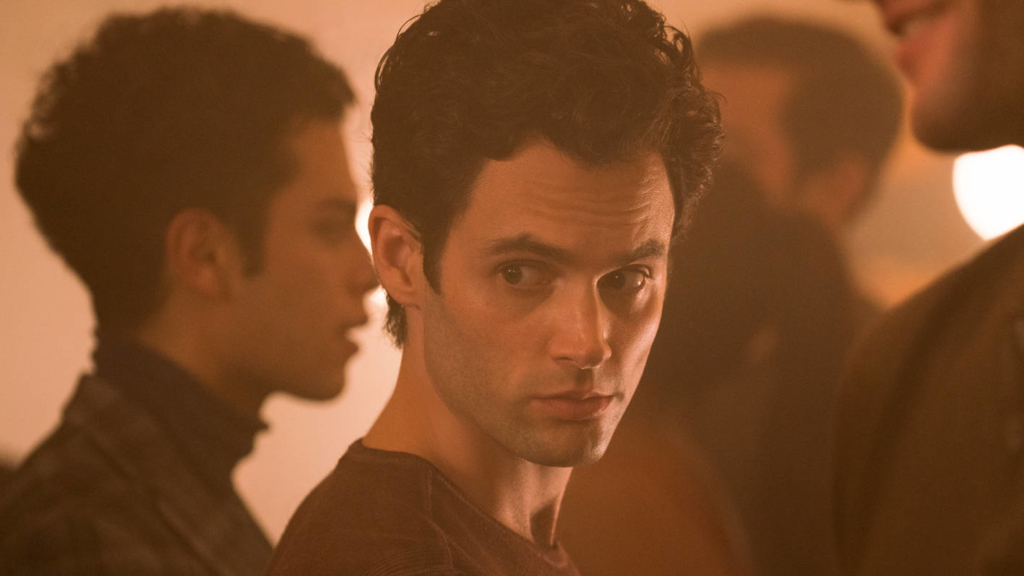 We’ve been frothing for a second season ever since we watched Penn Badgley return as Dan Humphrey — err, we mean Joe Goldberg — in Netflix’s horror series YOU. And the wait is finally almost over. Netflix just dropped the season two trailer and good news: it looks creepier than ever.

Based on author Caroline Kepnes’ thriller series of the same name, the first season saw Penn get into some pretty dark shit while stalking and basically forcing his dream girl to fall in love with him. Spoiler alert: she’s now dead.

In Kepnes’ second novel, Joe moves to Los Angeles, and from the season two promo, it seems the Netflix show is following suit. The trailer opens with Joe in a stereotypical LA coffee shop, watching girls take selfies and type screenplays while going off one on of his signature rants.

“Love has taken me to some pretty dark places… but Los Angeles has got to be as dark as it gets.”

Watching the crowd in the cafe, Joe concludes, “Everybody is pretending to be something they’re not,” including him, because when the barista asks “Can I get a name for the order?” Joe replies, “Yeah, I’m Will.”

The series drops December 26, just in time to binge over the holidays… especially if your fam is almost as creepy as Joe.