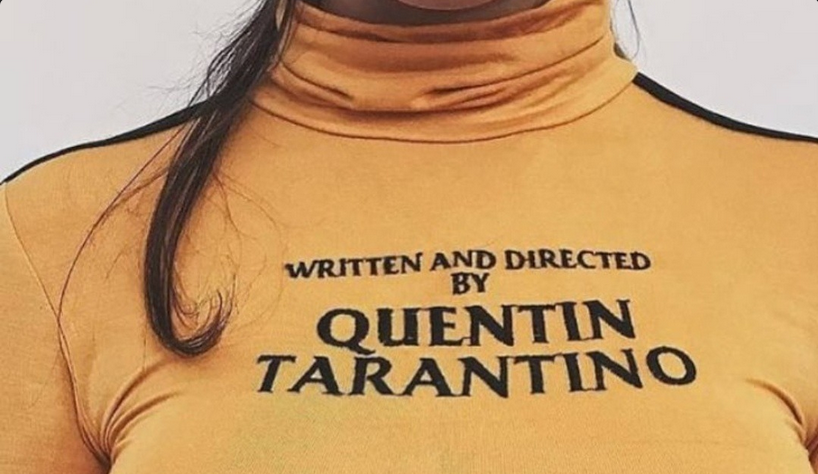 It’s been a good few days for Quentin Tarantino stans. Earlier this week, the director’s latest film, Once Upon A Time In Hollywood, was nominated for five Golden Globes, and now… deep breath… he’s announced that Kill Bill 3… is an…. actual thing.

In an interview with everyone’s favourite shade queen Andy Cohen on SiriusXM, the director said he recently met up with Uma Thurman for dinner. The two of them, who have previously discussed resurrecting the franchise, have apparently developed an idea for the third film in the franchise. Finally.

“I have an idea now that could be interesting,” Tarantino told Cohen, reiterating the fact that he really wants to make sure the plot gives Thurman’s character, The Bride, a real arc. “I didn’t just want to come up with some cockamamie adventure. She doesn’t deserve that. The Bride has fought long and hard.”

Still, “I wouldn’t do it for a little bit, though,” Tarantino added. “It would be like at least three years from now, or something like that. But look, it is definitely in the cards.”

DEFINITELY. IN. THE. CARDS.

If he’s lying, though: