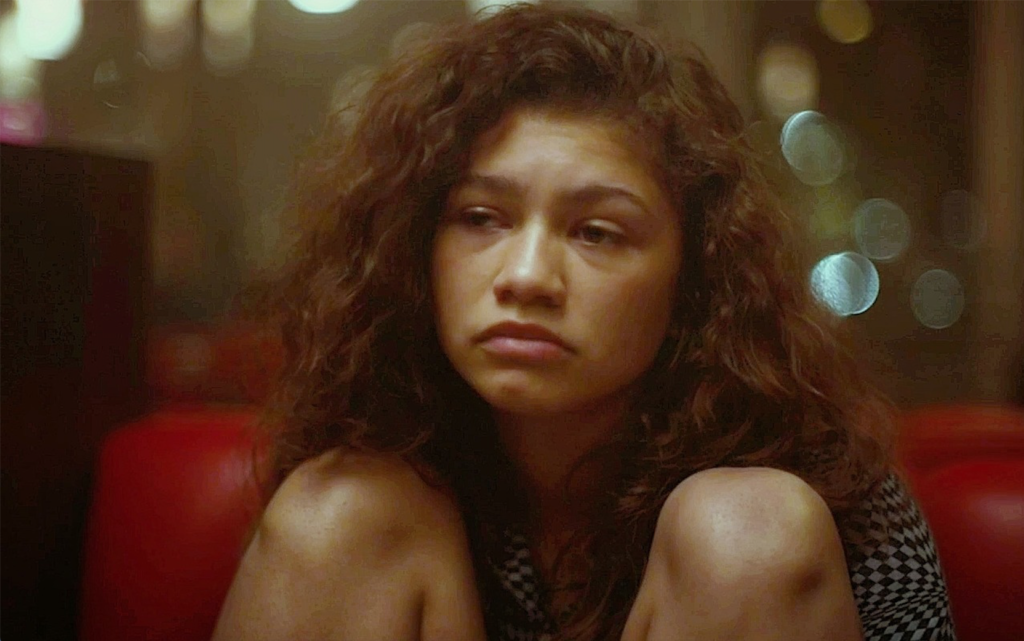 Unless you live under a rock, you’ll know Euphoria was the show everyone was talking about for pretty much all of last year. The teenage drama, amazing cast and epic beauty looks — including those seen on Oyster fav Barbie Ferreira — made it instantly popular and basically the most Tumblr-able show ever. And now you can get in on the hype.

According to a new Instagram post from A24 and HBO, the producers are looking for people to play three new characters, Darian Ray and Ami. As per the casting call, Ray is: “Working-class. Pure heart. Scrappy but a fighter. Not verbose or educated but has all the words he needs.” Darian is: “An outsider. Sensitive. Vulnerable. Mischevious. Definitely not the cool kid at school but one of the more interesting kids.” And Ami is: a “Drug addict. Stripper. Talks shit. Can’t read a room. Has a big mouth. Can make a bad situation worse.” So, basically, dream roles.

To audition, all you have to be is 18+ and fill out this form. The call is open from now through January 27. So, I guess we’ll see you on Euphoria season two this year?