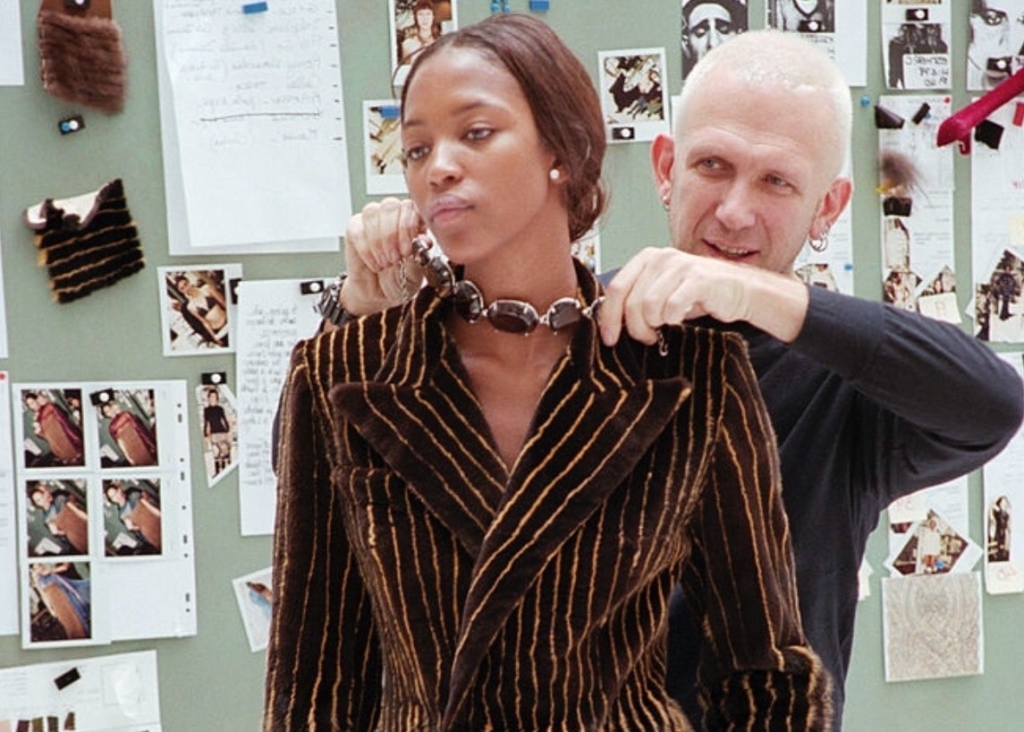 John Paul Gaultier has announced that he is retiring. The designer, who will present his next and final couture collection in Paris next week, took to Twitter to share the news.

“This show celebrating 50 years of my career will also be my last,” he said. “But rest assured Haute Couture will continue with a new concept.”

Whatever that concept is, JPG is keeping it tightlipped, mentioning only, “The Haute Couture continues! I have a new concept, I’ll tell you about it later… All the little secrets. To be continued!”

This show celebrating 50 years of Jean Paul Gaultier’s career, will also be his last. But rest assured, Haute Couture will continue with a new concept. 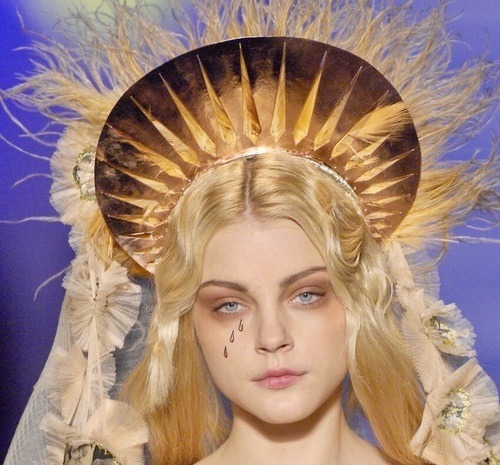 Gaultier launched his eponymous label in 1976, constantly making headlines and forever changing the fashion game with his over-the-top designs and dramatic presentations. His iconic looks, which only grew in popularity throughout the 90s and early 2000s, inspired everyone from Margiela to McQueen.

It’s safe to say that fashion will miss Jean Paul Gaultier, but we know we won’t be seeing a shortage of his work any time soon.