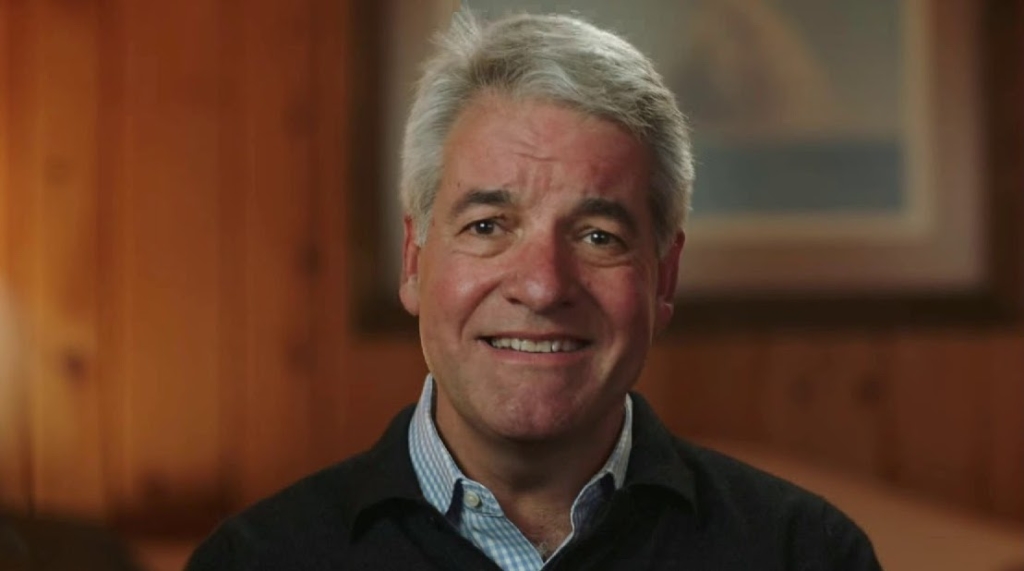 Probably the only good thing to come out of the heaping trash fire that was #FyreFest is IRL meme and national treasure, Andy King. While working for Fyre Festival CEO and Founder Billy MacFarland, the event producer was so desperate to get the festival off the ground, that he almost sucked a dick — his words, and at McFarland’s request — to have boxes of Evian water released from customs. Now that’s dedication.

Because of this, King emerged as the star of Netflix’s 2019 documentary, Fyre: The Greatest Party That Never Happened — in which the above revelation was recounted, despite King begging producers to cut the scene — and instantly became a viral meme, with people sharing various images of his mortified face retelling the story. My personal favorite was a Photoshopped job application in which a question read, “how would you describe your work ethic?” and underneath, the answers ranged from “poor” to a photo of Mr. Andy King. And then there were the fake Evian ads…

Well, as it turns out, the joke’s on all of us, because King is now an actual spokesperson for Evian. Earlier this week, the unlikely internet star shared a photo of himself holding a bottle with a caption that read, “Who’s thirsty?”

Who’s thirsty!? 💦 On the one year anniversary of my doc debut, @evianwater is releasing a special bottle with a new slogan… all in honor of my infamous team spirit 😂😂 Follow me & tag a friend in a comment below before tomorrow (Sat 11:59PM ET) for a chance to win one of these 10 custom bottles 💦 #evianpartner . . . . . NO PURCHASE NECESSARY, for a chance to win just tag a friend. Winners will be selected randomly and will be contacted via Instagram direct message on 1/22/2020. (Open to U.S. residents only, 18 years old or more at the time of the event.)

“On the one year anniversary of my doc debut, @evianwater is releasing a special bottle with a new slogan,” he continued, “all in honor of my infamous team spirit.”

The slogan, of course, is “so good you’d do anything for it.”

Sometimes, there really is beauty in the world… and this proves it.