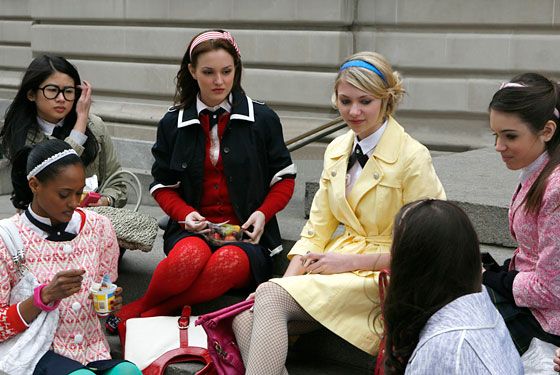 We already know there’s a Gossip Girl reboot on the way. But if only there was a real Gossip Girl, because Upper East Siders at heart everywhere have been hitting refresh all over the internet, trying to find out more details about the show since it was first announced.

What we do know so far is this: the first season will have ten episodes, filming is currently underway in NY and the series will be out sometime in 2021, and the original stylist, who made everyone everywhere want to buy a million headbands, will be there to doll up the new, more diverse cast. We also know that the premise follows “a new generation of New York private school teens” who are introduced to “the social surveillance” of Instagram — err, Gossip Girl — with the show focussing on “how much social media – and the landscape of New York itself – has changed in the intervening years.”

One thing that apparently hasn’t changed, though, is where the Constance girls sit for lunch. This week, the IRL version of Gossip Girl, aka the paparazzi, caught the new cast sitting in the show’s iconic location, all dolled up in their school unis. The shot also gives us some visual confirmation on the identities of the new cast: Eli Brown, Zion Moreno, Jordan Alexander, Emily Alyn Lind, Savannah Smith, Thomas Doherty, Evan Mock and Oyster fav, Tavi Gevinson, are all signed up for Gossip Girl 2.0. 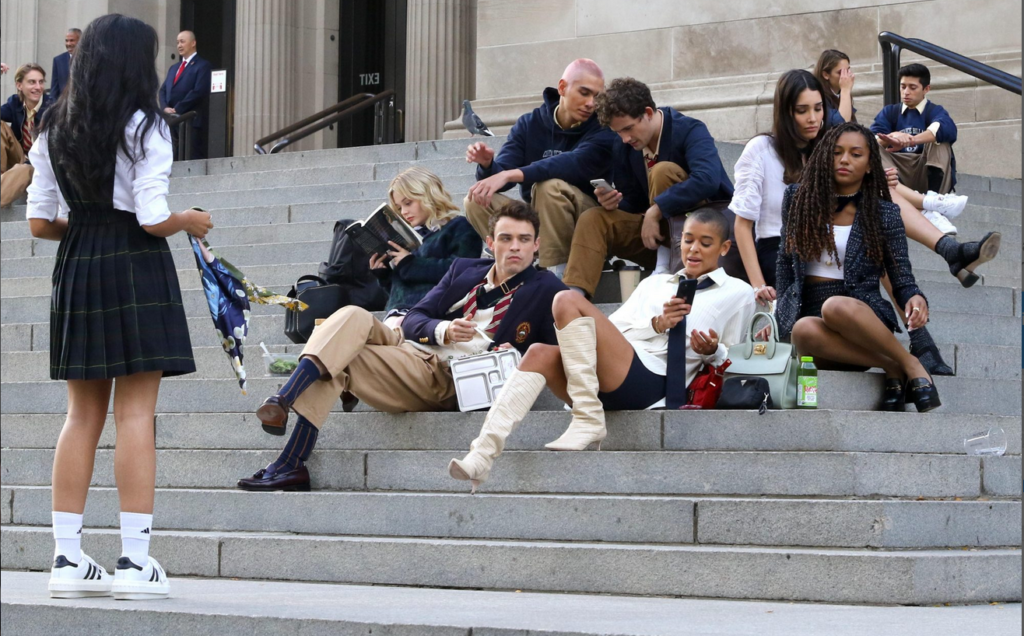 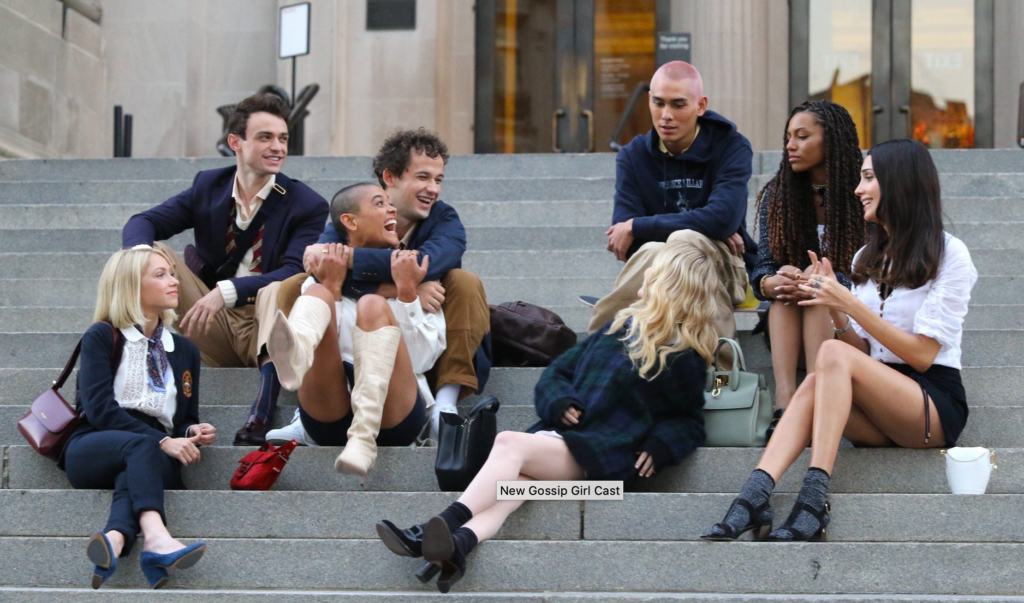 While the show has no official premiere date just yet, it is good — especially in these uncertain times — to know that some things will never change: and that’s that no good Upper East Sider would ever sit anywhere but the Met Steps. Also, you can expect to hear the same old Gossip Girl, because Kristen Bell has signed on to reprise her role.

As for whether or not we’ll be seeing anything — or anyone — else familiar in the GG reboot, it’s still up in the air at this point, but Executive Producer Josh Scwhartz is definitely into the idea. Last year, he told the press at the Television Critics Association, “We’ve reached out to all of them to let them know it was happening, and we would love for them to be involved if they want to be involved.”