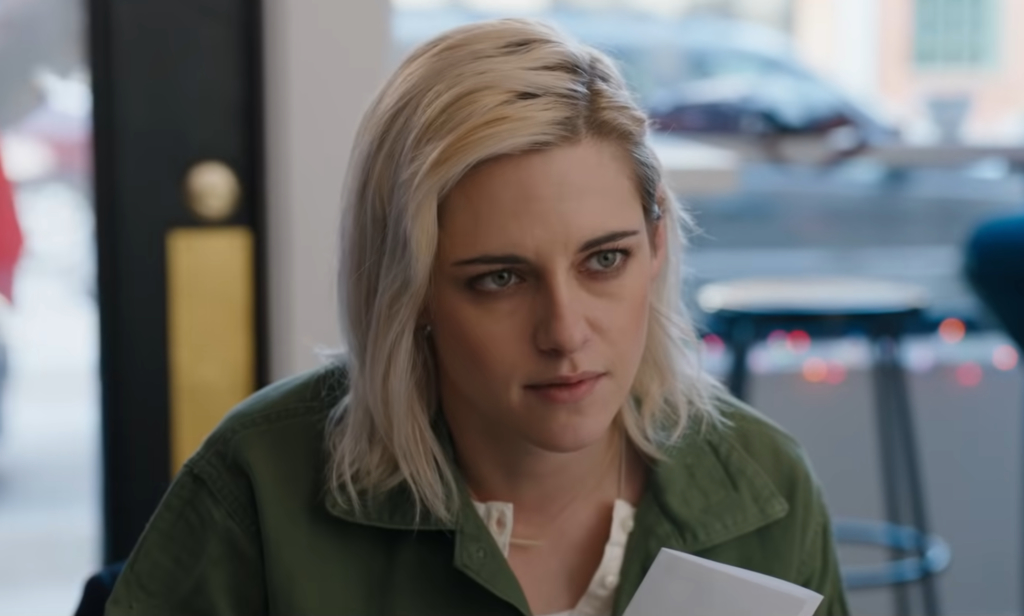 If there’s one thing we didn’t know we needed this holiday season, it was a queer Xmas rom-com starring Kristen Stewart. But now that we know it’s coming, we couldn’t be more thrilled. Happiest Season, which starts K-Stew as a character named Abby and actress Mackenzie Davis as Harper, tells the story of a young couple navigating their relationship. But because it’s the holidays, that means it’s time to go meet the family — which can be complicated at the best of times, let alone when your family doesn’t know you’re gay.

“Meeting your girlfriend’s family for the first time can be tough,” reads the film’s synopsis, “planning to propose at her family’s annual Christmas dinner – until you realize that they don’t even know she’s gay – is even harder.”

Described as a “holiday romantic comedy that hilariously captures the range of emotions tied to wanting your family’s acceptance, being true to yourself, and trying not to ruin Christmas,” Happiest Season is going to be the perfect Christmas gift. Clea DuVall, whose starred in her own fair share of iconic queer films, like the classic But I’m A Cheerleader, directed the film, which will be out 25 November on Hulu, rather than in theatres. The story, while not totally autobiographical, does take some of its inspiration from DuVall’s own experience being “the ‘friend’ at a family function.”

“I’ve spent Christmases with partners whose parents didn’t know,” she said in a recent interview. “On a journey like coming out, you have no idea what’s going to happen or how people will react, and it’s scary, there’s a part of your life that changes once you do.”

It’s nice to finally see some queer love stories getting screen time as a mainstream rom-com. Here’s to more in 2021.

Watch the trailer for Happiest Season, below.