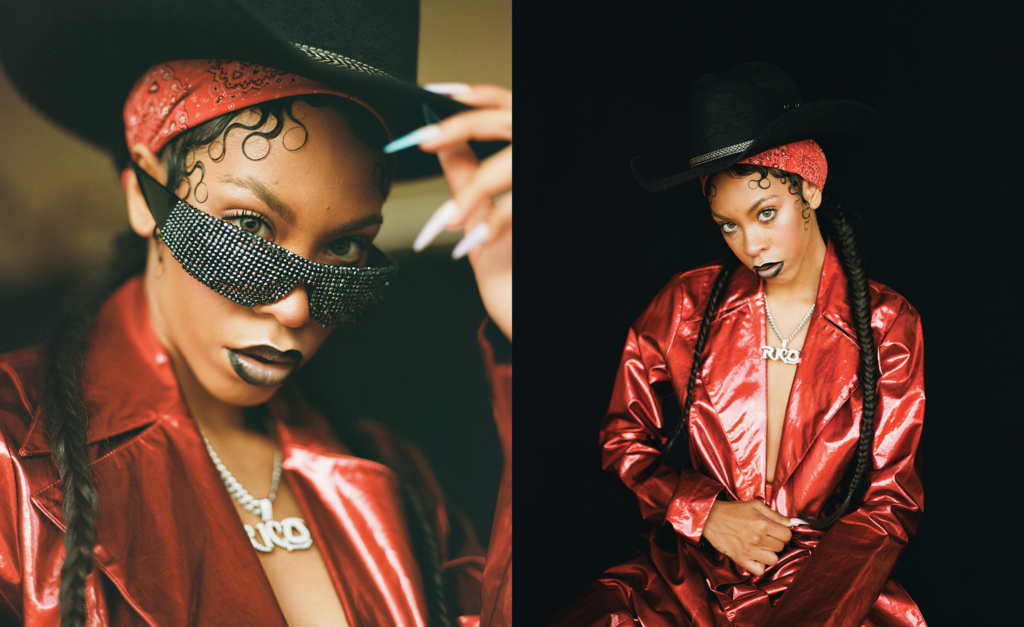 Yer gurl Rico Nasty is back and better than ever. Our Oyster #116 favourite has just debuted a new single and music video, “OHFR?,” off her upcoming new album. The track is the second release from a collaboration with experimental innovators 100 gecs, and showcases the rapper’s ability to transform genre — and DGAF what anyone thinks.

“Being content and being accepted is not something I want or have ever wanted,” she said in our interview from last year. “So, if I am an outcast, that’s just because of who I am, and how I am, and because people don’t understand me or my music. People are boring. They don’t want to listen to someone who sounds weird or dresses weird, especially a girl,” she continued. “But I was made for the weirdos, and I don’t mind being an outcast, because at the end of the day, it’s how I stay sane.”

To coincide with the release of the single, Nasty also announced she’ll be releasing her debut album, Nightmare Vacation, out December 4. The record will hopefully include the rapper’s different personas, named Tacobella and Trap Lavigne. But if we know anything about (and if “OHFR?” is any indication), we know the record will be killer, because Rico will be busy being herself — no matter what anyone thinks.

“They don’t have to like all of me, but I give them so many options, they have to like one [of me],” she said.

Watch “OHFR?” below and revisit our interview with the rapper, here.