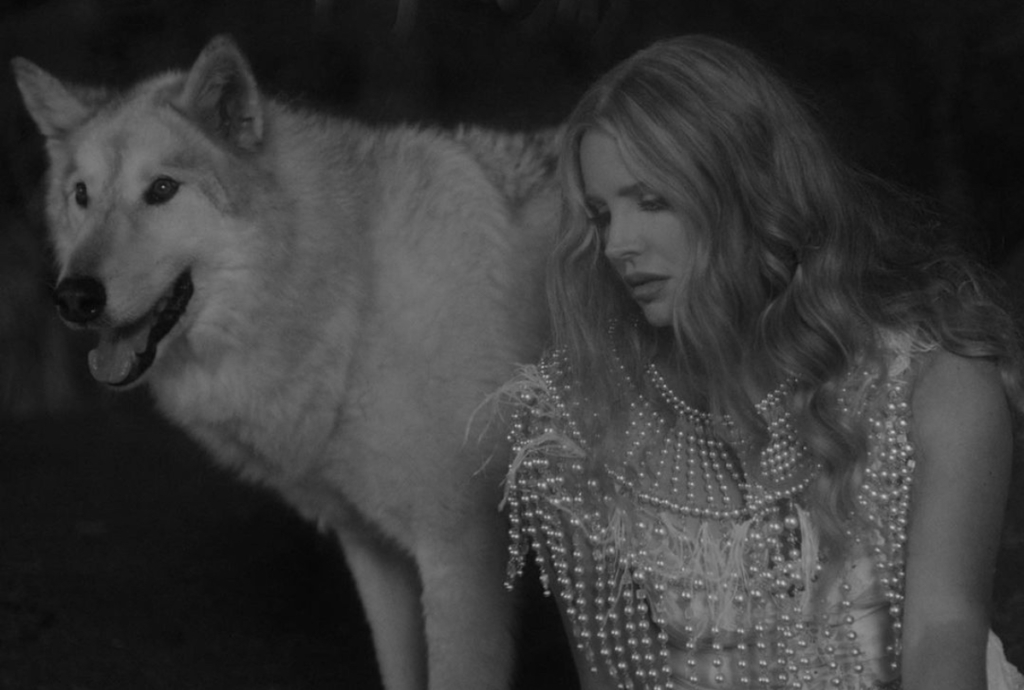 It’s starting to feel a lot like Christmas… and it’s not because the holiday is just a few days away. No, it’s because Lana Del Rey has graced us with the best Christmas gift ever: a teaser for the title track from her new album. Earlier today, the singer posted a snippet of the “Chemtrails Over The Country Club” video, and announced the single would be out January 11. The album will also be available for pre-order starting that same day, which means it’s only a matter of time before we can actually listen to the record. 2021 is already looking up.

Originally titled Wet Hot Forever, Chemtrails Over The Country Club was initially set for release earlier this year. Because of COVID, Lana pushed the record, and we’ve been waiting for more info basically ever since. The follow-up to 2019’s Norman Fucking Rockwell, the only thing we know so far, is that the album will include the single she released in October, “Let Me Love You Like A Woman,” and that it will be pretty much perfect.

BRB, watching the teaser on repeat, trying to see Lana has left us any clues. I mean, if Taylor Swift can use a song to secretly hide the name of her best friend’s baby, maybe Lana will at least hint at the names of some other tracks.