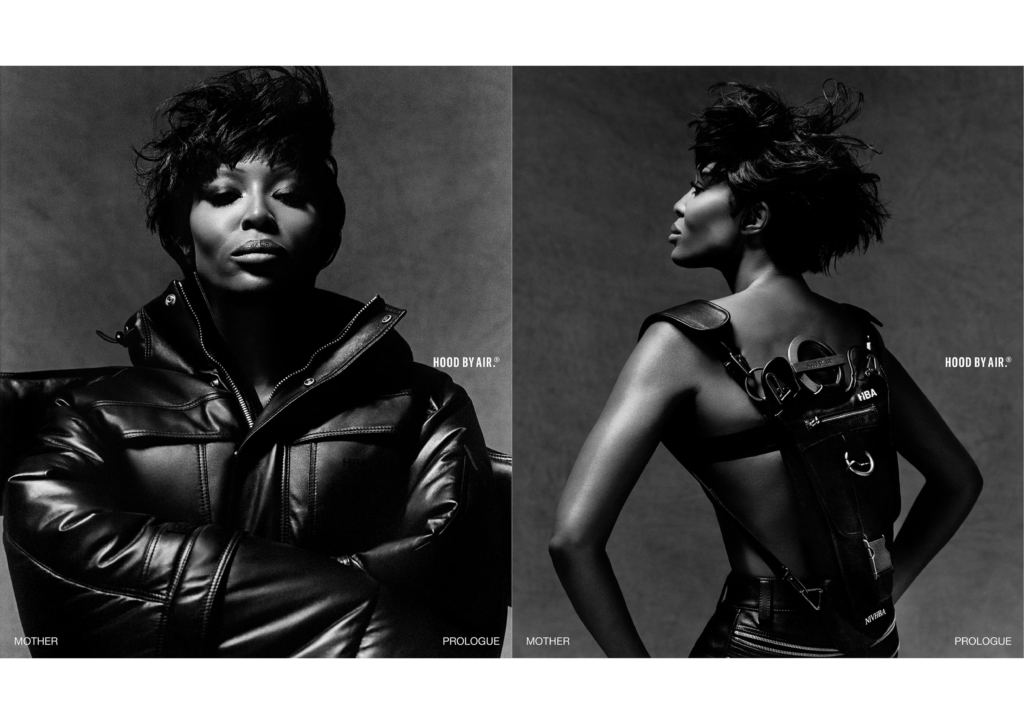 There was much excitement when we first heard whispers, and again on the confirmation, of an imminent revival of Shayne Oliver’s Hood By Air. Now, the official re-launch is finally here, with the brand releasing the Prologue collection this week, a pre-collection to the brand’s full ready-to-wear return, currently set for June.

Shot by Luis Alberto Rodriguez, the campaign stars Naomi Campbell wearing a selection of pieces from the collection styled by Carlos Nazario, the brand’s fashion director. While Naomi alone is enough for us, there will be more, with Prologue consisting of three themes. The Naomi campaign represents “Mother” and the second and third parts of the collection, “Veteran” and “Merch” will be similarly supported by campaigns featuring photography and film over the coming months. 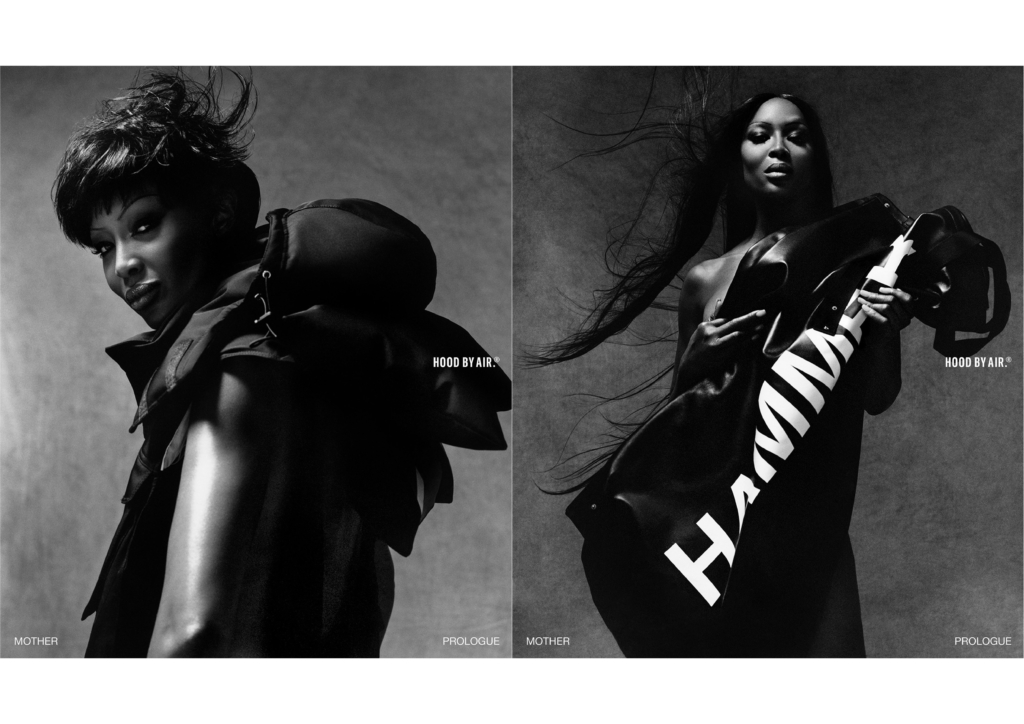 The revival comes after the brand went on a hiatus in 2017, as Oliver took on various other creative roles, including guest designer stints at Helmut Lang and Diesel. He also started a creative studio called Anonymous Club, an independent creative studio for art, sound, performance, and film, supporting the cultivation of emerging talents, which forms part of the new Hood By Air universe driving the brand’s creative, alongside standalone projects.

Reflecting on the brand’s evolution and reinvention, Oliver explained in an NYT interview this week how when they “started doing the shows, it was really about showing people that our walk of life could be associated with fashion … we were putting the dreams on the runway.” As for what to expect from this new era? While the performative shows will be back soon, the brand is extending beyond a streetwear and merch focus into full ready to wear — “now it’s more about the wardrobe … or how this person lives in the real world outside of the fantasy. It is basically a uniform.”

So no surprises, really, that Oliver’s inspiration is planted firmly in the isolated reality that became of us in 2020, and a collective mindset and desire for connection and belonging. “It’s based, literally, on the wardrobe of what we’ve been wearing within the hibernation phase,” Oliver told Vogue. “I really felt this uniform was important. This idea of sets. This thing that evokes a bit of separation from everyone, but then also allows you to look like you’re a part of one community,” he continues. “I guess it’s in the attitude of what a subculture would be, but now it’s a bit more refined to be more like a uniform.” 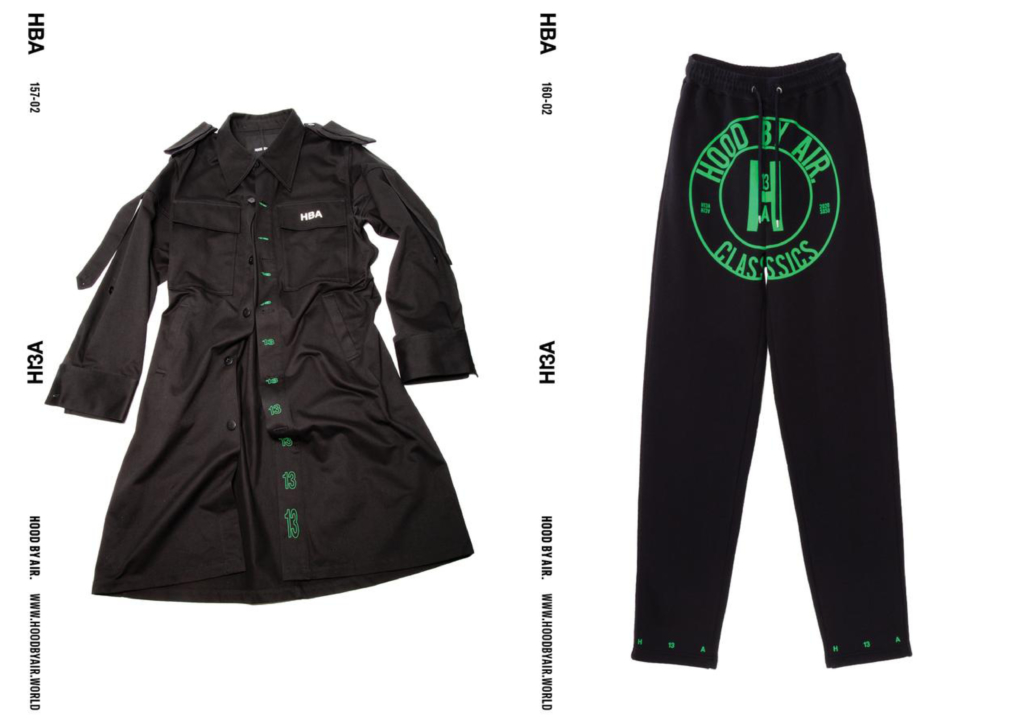 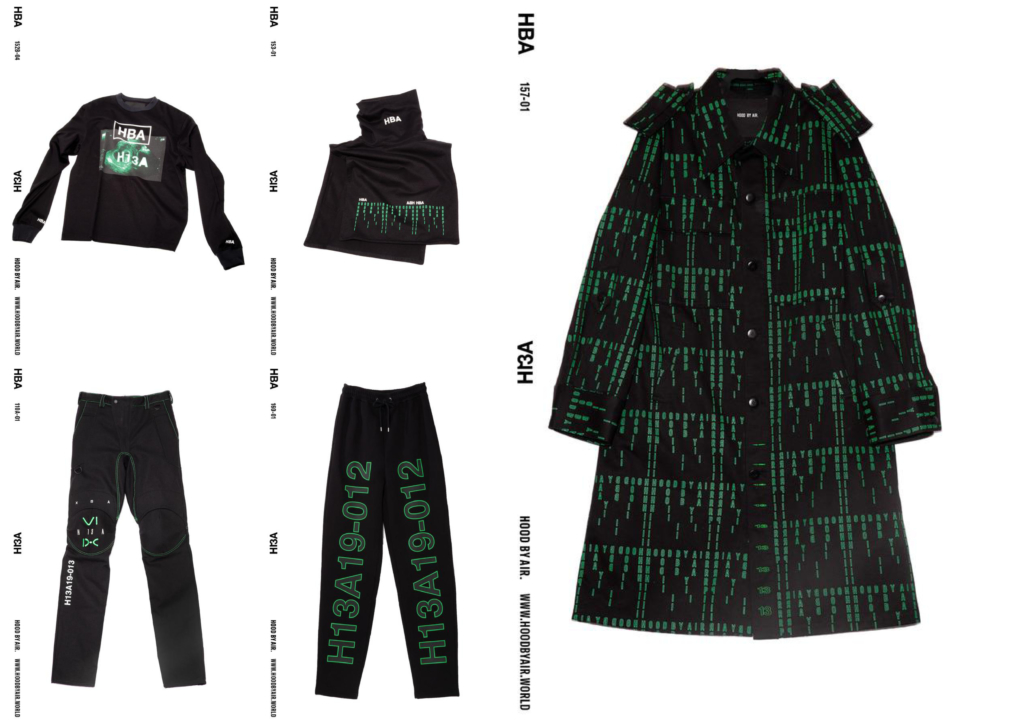 Thanks to Oliver, our new uniform for 2021 is looking like a palette of blacks, whites, and greens, made from Italian leather and Japanese cotton and denim. Our picks? Can’t go past the double-duty oversized cropped hooded sweatshirt in heavy-weight Japanese French terry and the Italian Calfskin Leather Bomber, both with signature double-sided hoods so they can be worn forwards or backward.

We’ll happily do another year of iso if it means being fitted out like this. 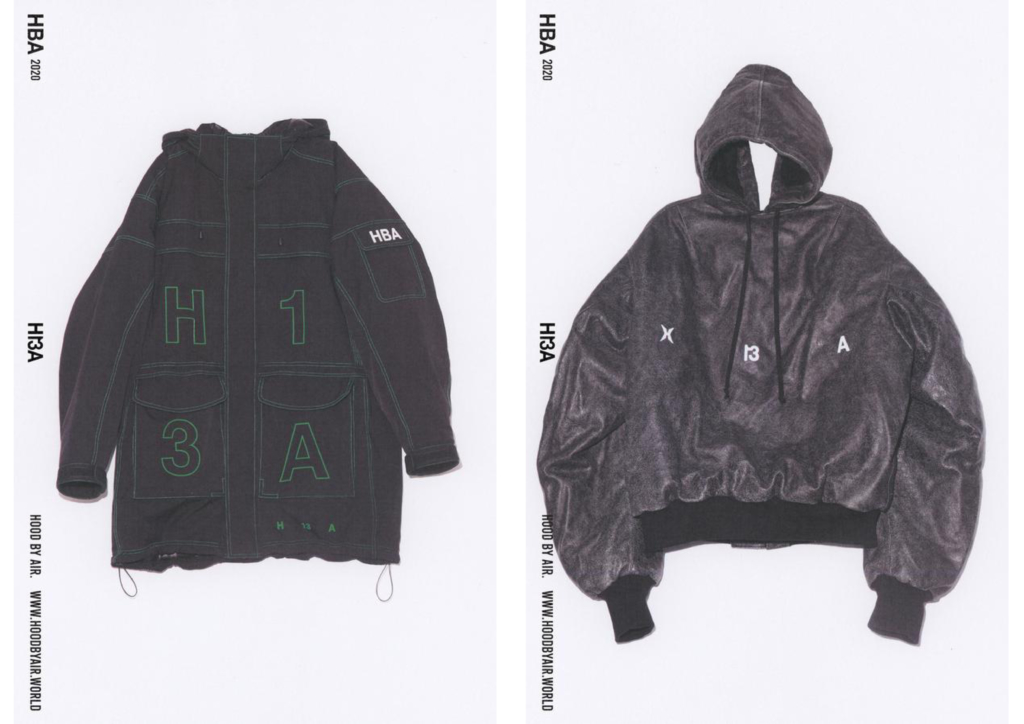 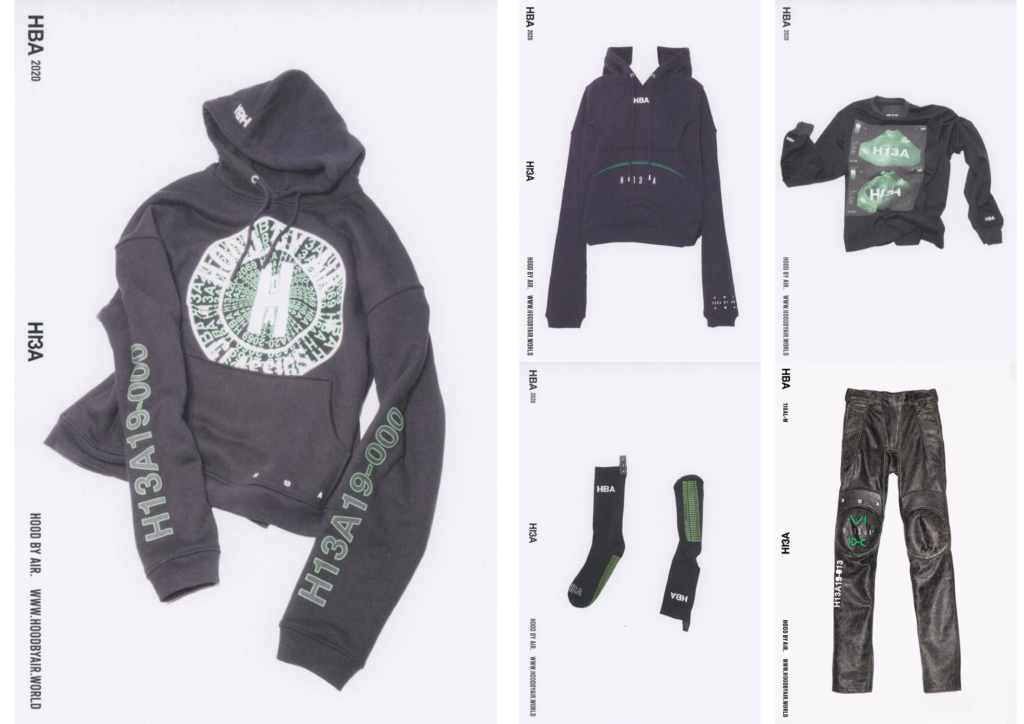 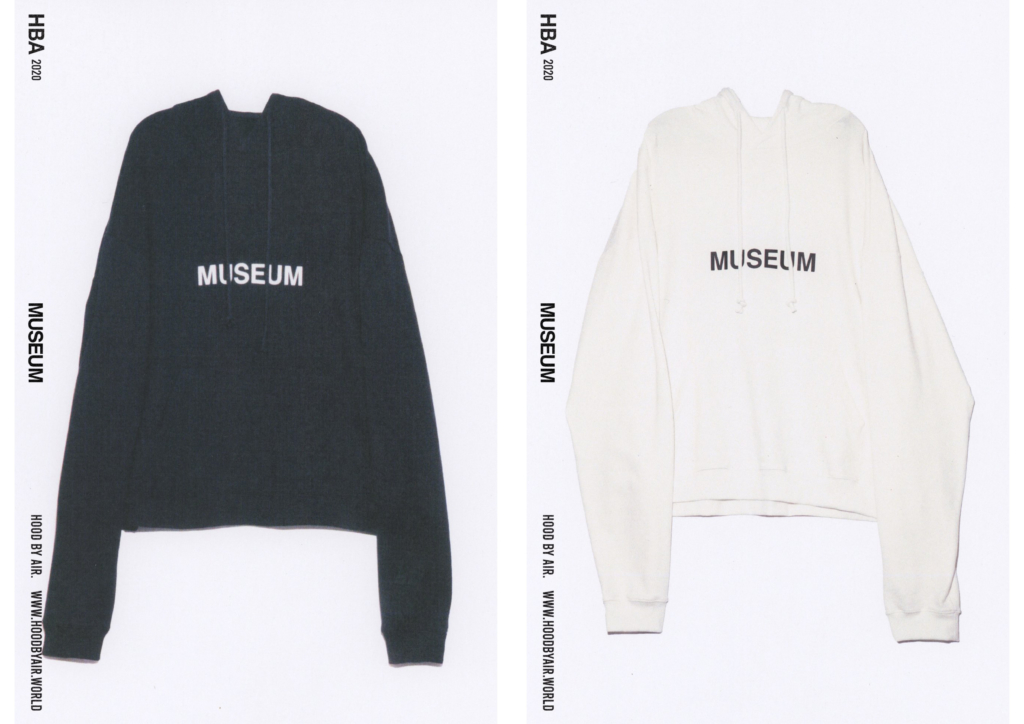 Hood By Air will be available exclusively through the brand’s web platform HoodByAir.World and the first drop is available now.