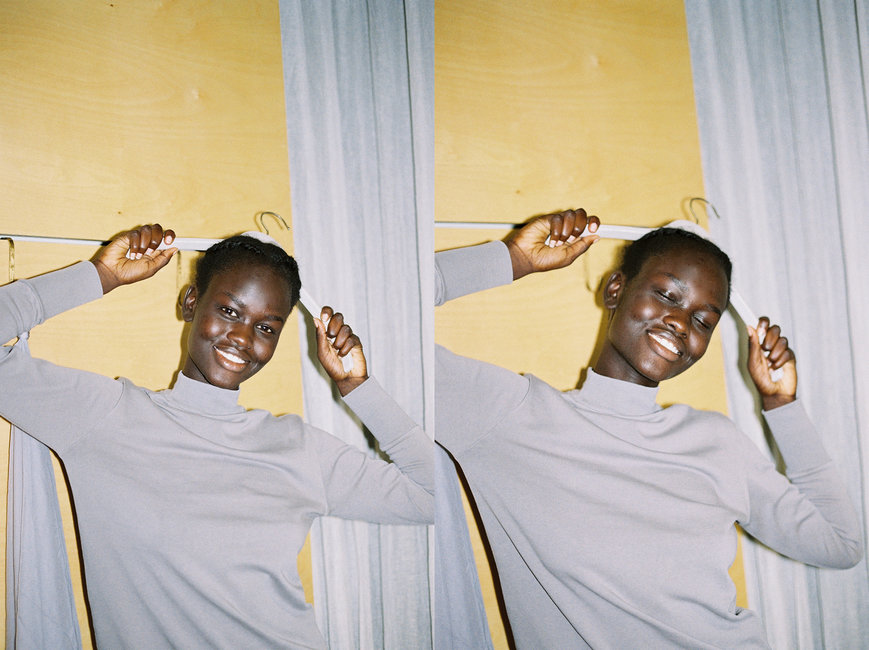 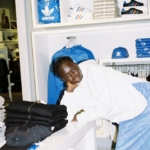 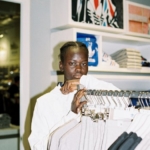 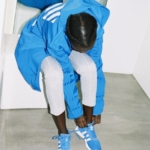 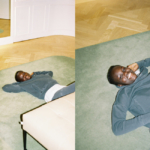 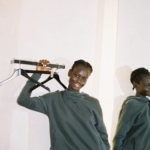 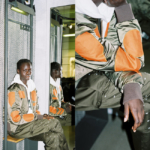 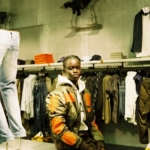 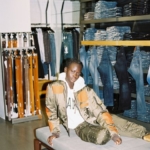 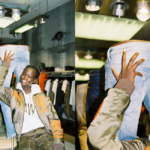 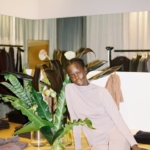 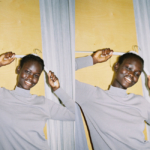 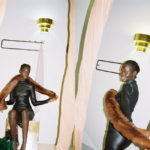 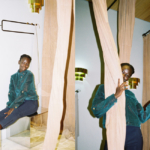 Nyajuok Wiew is a monolithic beauty. With the face of an angel and the body of a goddess she’s a solid standout among a new gen of Australian models. We wanted to see how she rolled, so we took her to Emporium Melbourne (since she’s the face of their AW17 #BeTomorrow campaign!) to try on some fresh outfits from the best shops and have our man James Robinson snap some pics of her looking fly af (check the gallery above!). We also sat down with her to chat pasta, changing the world and working hard.

https://www.instagram.com/p/BM-6ocqgP0Z/
Name: Nyajuok Wiew
Nickname: New York and Koujayn
Star sign: Piscies
Where did you grow up and where are you living now?
I grew up in central Melbourne, and now I live in the south eastern suburbs.
What were you into in high school?
I was into art and also sport.
In what ways have you changed since then?
I’ve grown more as a person and I now have a direct idea on who I want to be.
Describe your current mood in emojis:

What’s the best piece of advice you’ve ever received?
The best piece of advice I’ve received is to never rush into things too quickly and to work hard for what you want.
What are you most excited about atm?
I’m excited for what 2017 has in store for me.
How did you get ~discovered~?
I got discovered on my birthday at a underage festival.
What would be your last meal be?
Pasta!!
What causes or issues are important to you?
Black lives matter and also poverty around the world.
What’s your idea of utopia?
Where everyone is kind to each other and more open minded.
If you were Supreme Leader of the world for a day what rules would you implement?
Well first I would try and do my best to get rid of poverty around the world.
Best thing on the internet?
Instagram and Tiffany aka New York. She’s the funniest reality star.
What do you want to be when you grow up?
I would love to be a supermodel.
Photos: James Robinson