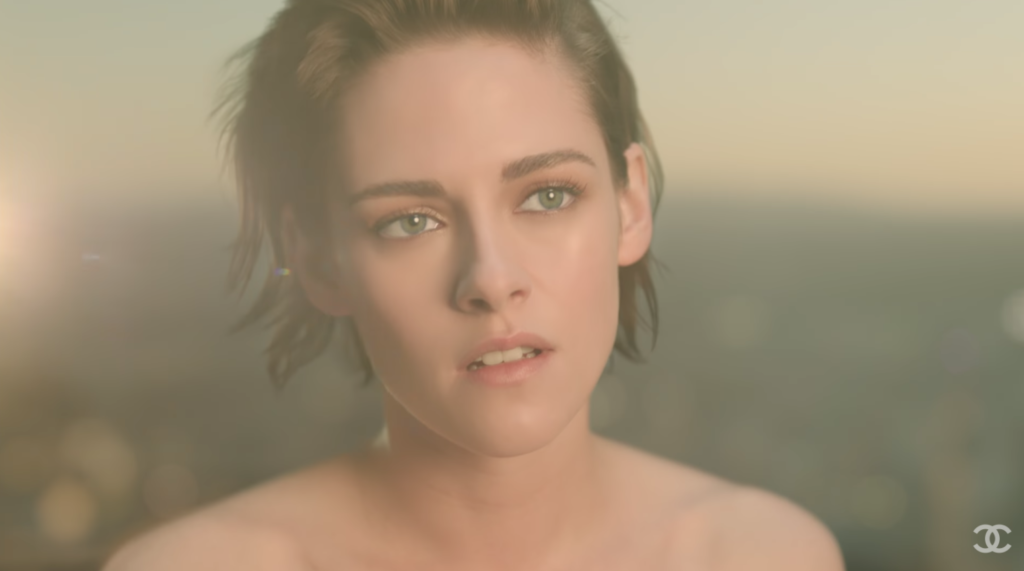 Chanel have released their Gabrielle fragrance and, to help make you want to buy it, they’ve created a film starring Kristen Stewart that’s backed by Beyoncé’s ‘Runnin’ (Lose It All)’. As you can imagine, it is very dramatic.

Kristen is trapped in a chiffon cocoon until she breaks free. As the soundtrack suggests, she then starts running through water, sunsets, strobe lights, rain and fireworks with pieces of her cocoon flailing behind her. The she jumps through a wall made out of perfume bottles while Bey belts out “I’m ready to face it all!” Kristen then stares victoriously into the sun.

Let me tell you, if that’s the kind of power I’m going to feel after a few wrist spritzes of Gabrielle, put me down for ten.