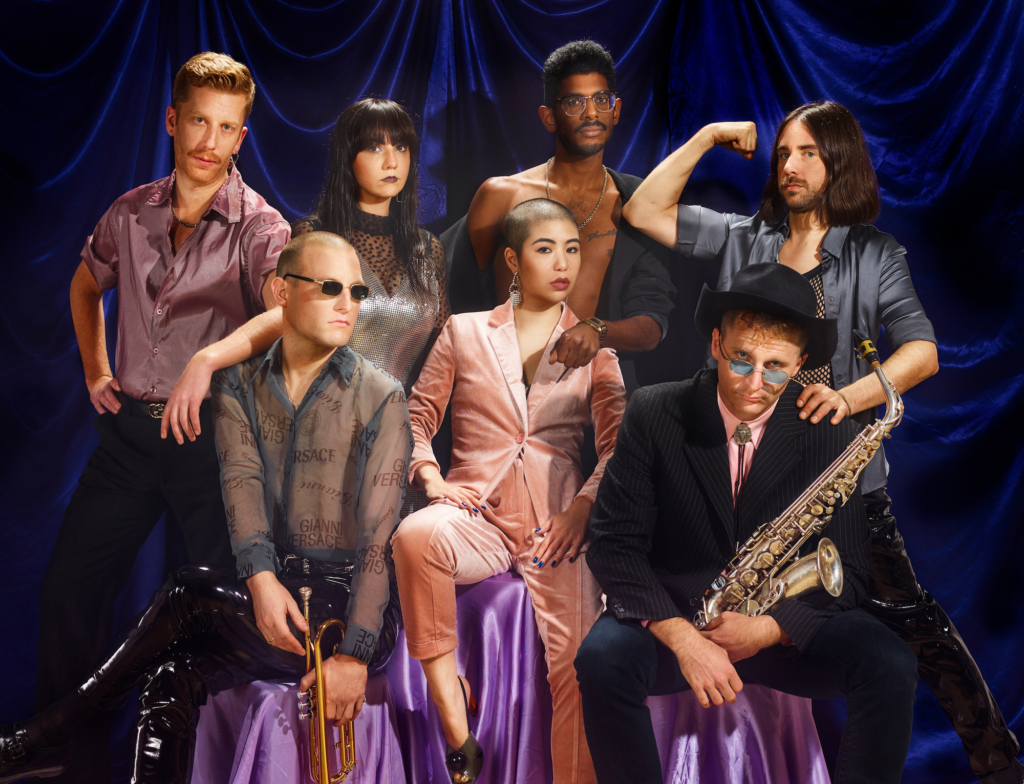 Melbourne band NO ZU — with all of its incoming and outgoing members — are about to tear The Toff a new one a the Melbs instalment of this month’s Red Bull Sound Select on Thursday August 31. Ahead of the event, which also features one-woman Various Asses and locals Corin, we sent off a few questions and got the below in response. In the case of this interview, to try to describe them as ‘interesting’ would be an insult. Here’s why:

Spirit animal/s: I can’t say that we know each other that intimately. I’m surprised you asked, to be honest.

How many members do you have right now, 8?
Sometimes 7, sometimes 8, and sometimes 10 (with extra horns), but also we include our sound-guru, Nao Anzai so add on another one. Actually, then we also have some “satellite members”… at least another bass player and drummer that can Do The ZU at the drop of a cowboy hat.

What does NO ZU mean?
Nicolaas Oogjes Zoo Unlimited… and what does that mean? It’s hard to say.

Where did you grow up and where are you living now?
Montmorency in suburban Melbourne. Now among the ghosts and basalt of Pentridge Prison in Coburg.

What impact did those places have on you?
A lot. The safety of the suburbs gave me freedom, but also something to rebel against and question and search for art in despite itself. Pentridge has fascinated me and it’s history is a perfectly dark metaphor for the hidden stories all over the continent. Coburg has inspired me as a place that has, so far, been un-gentrifiable and truly multi-cultural. It has two Coles stores also. One seemingly exists solely as a sort of Coles museum celebrating the 1980’s supermarket experience. This has had a significant impact on me.

What parts of Australia are alive in your music?
The macho flipped on its head, the gaudiness, the dark history, the sleaze, and the absurdity of the illogical, the criminal silence, and the larrikin stereotype. All this is stored in a Howard Arkley-esque brick veneer in Keilor, Victoria, sitting on top of a Pleistocene human settlement site.

If you had to describe your vibe in five words…?
Sweaty OZ Heat Beat Zonkness

What impact does collaboration have on you?
Collaboration and people interacting with this idea of “Heat Beat” has been everything for NO ZU and myself. It colours the otherwise stupidly simple idea of NO ZU that is; percussion, and groove with otherworldly moods and has given it so much more meaning than I could have ever imagined.

What have been some of the best collaborations?
Playing with every member that is in the current and past line ups and creating/collaborating with non-OZ acts/people that we love including Sal P (Liquid Liquid), A Certain Ratio, Jonny Sender (Konk) and Maria Minerva to name (drop) a few.

What do you stand for/believe in?
Too many things to mention, but I have no doubt we exude our beliefs from every pore as we sweat the Heat Beat. I’m often amazed at the things people ‘get’ in our music – in music that doesn’t tell you how to think. Symbolism and what our aesthetic is and just importantly what our aesthetic isn’t play their roles in this, for sure. Think with your body.

Despite all this and contradicting all of that, I will say that if you’re reading this in Aus, vote ‘yes’ for marriage equality, change the date of Australia Day, end inhumane treatment of asylum seekers and end factory farming and live-export. There are too many issues to address, and I feel weird about singling just a few out, but… you asked and who am I if I “play it cool” in my response.

What tracks do you listen to when you’re prepping for a gig?
Sometimes I listen to the bands that inspired NO ZU to begin with to remind myself from where we have mutated from and to relax about adding too many frills. Listening to a band like ESG or Liquid Liquid can really help to remind me that we could and should continue to strip things down to the barest of grooves and relish that negative space in the music. Other unifying ZU tracks of euphoria (played in tour vans, before or after shows) have included hits like Happy Mondays’ ‘Hallelujah’, Monie Love’s ‘Granpa’s Party’, Smokey’s ‘Piss Slave’, Cajmere’s ‘Percolator’, INXS’ ‘Never Tear Us Apart’, Serge Gainsbourg’s ‘Love On The Beat’ and, unfortunately, Smash Mouth’s ‘All Star’…

How important is getting the party started / what would you do if you weren’t getting the party started?
It’s everything, but it’s a two-way thing. We’re not circus performers or a freak show for people to sit back and be entertained by. It’s a collective experience. Luckily, it’s getting more rare that a show doesn’t transcend into a sordid sweaty party, but if it doesn’t I generally become a bit aggressive and confrontational. It’s not a good thing, but it’s true. I will generally act more arrogant and pace the venue, take off more clothes and become a bit debaucherous – try to force people out of being ‘too cool’. I dare to say; I’m not alone in the band for doing that. This method never works completely, but at least those people will walk away with some kind of opinion hopefully, even if it’s negative.

What films are on your watch list right now?
I am currently studying youth work so mainly they have been documentaries on human development and social dynamics. It’s a cliché I’m sure, but I have been re-watching all the Jim Jarmusch things and anything with John Lurie in it. Also, I have only recently discovered this exploitation genre called sexploitation from the 60’s – the absurdity, sleaze, humour and jazz soundtracks remind me of many reasons why I love James White & The Blacks albums. In this vain, I am still digging into Oz-ploitation flics as consistent sources of ZU-spiration.

What scares you most?
Death and not doing enough that ‘means’ something before it. Also, I fear looking at my bank account or answering an unknown number.

Best thing on the Internet?
YouTube, followed closely by the endless supply of The New Dance Show videos from Detroit in the 80’s and 90’s as the best visual material when mixing NO ZU tracks. There’s always moving bodies, amazing fashion and a party to pair the music to, no matter how zonked it gets.

What are you going to bring to Red Bull Sound Select that no one’s ever brought before?
Last Words (23 Skidoo cover), Spirit Beat, Hi Gloss, Ui Yia Uia, Body2Body, Talking To A Stranger (Hunters and Collectors cover), Raw Vision. Now you know the set list, practice doing your best ZU body moves for the show. 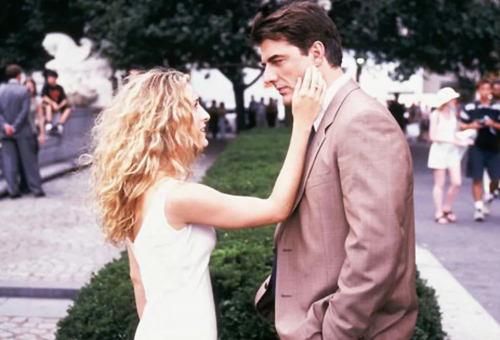 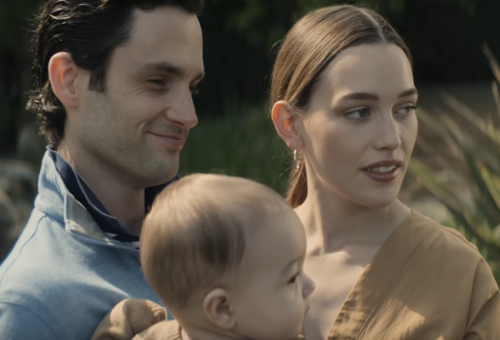