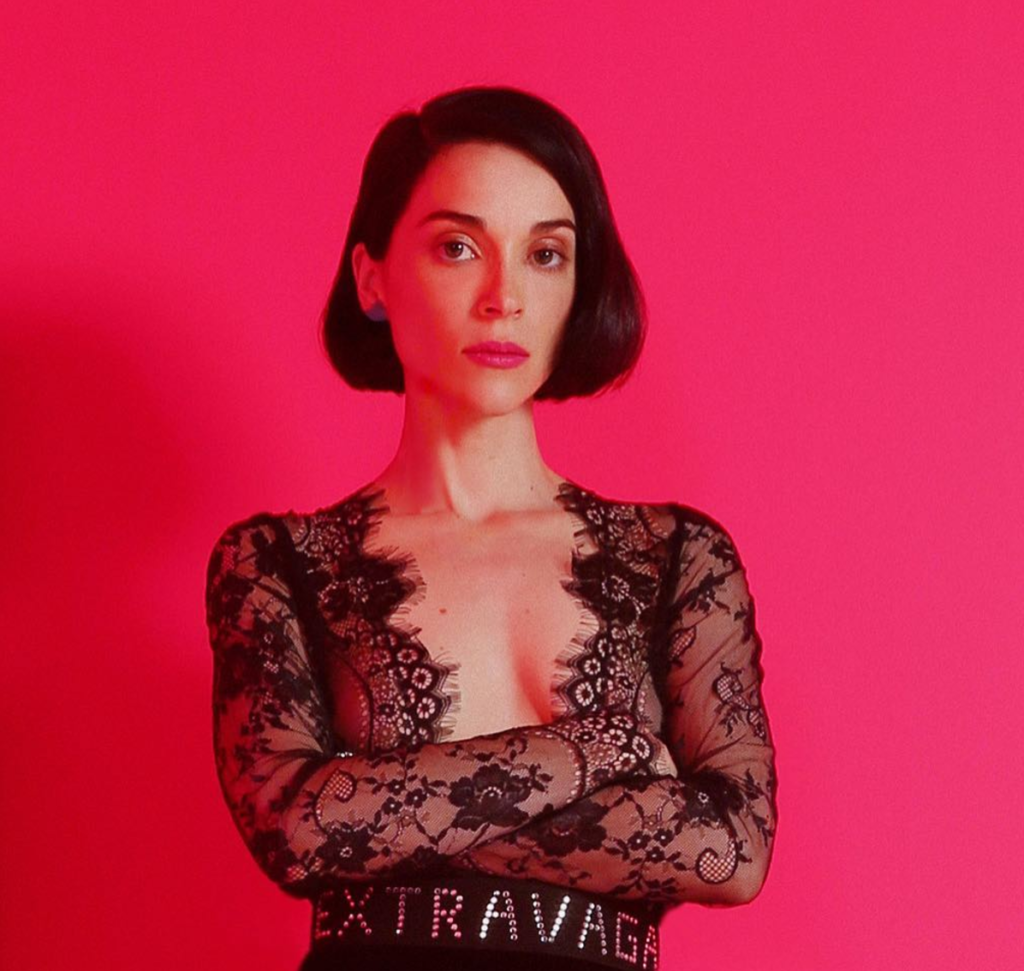 After nailing it to the wall with her horror short Birthday Party earlier this year, St. Vincent is sticking with screen work to direct her first ever feature film. It’s slated as a female-led adaptation of Oscar Wilde’s novel The Picture of Dorian Grey.
Variety reports that David Birke, who worked as a screenwriter on Paul Verhoven’s incred Elle, will be writing the adaptation. All signs point toward it being better than the 2009 adaptation starring Colin Firth and Ben Barnes. Pee-ew, what a stinker!
In other St. Vincent news, here’s her recently-release (and first new track in three years!) ‘New York’.