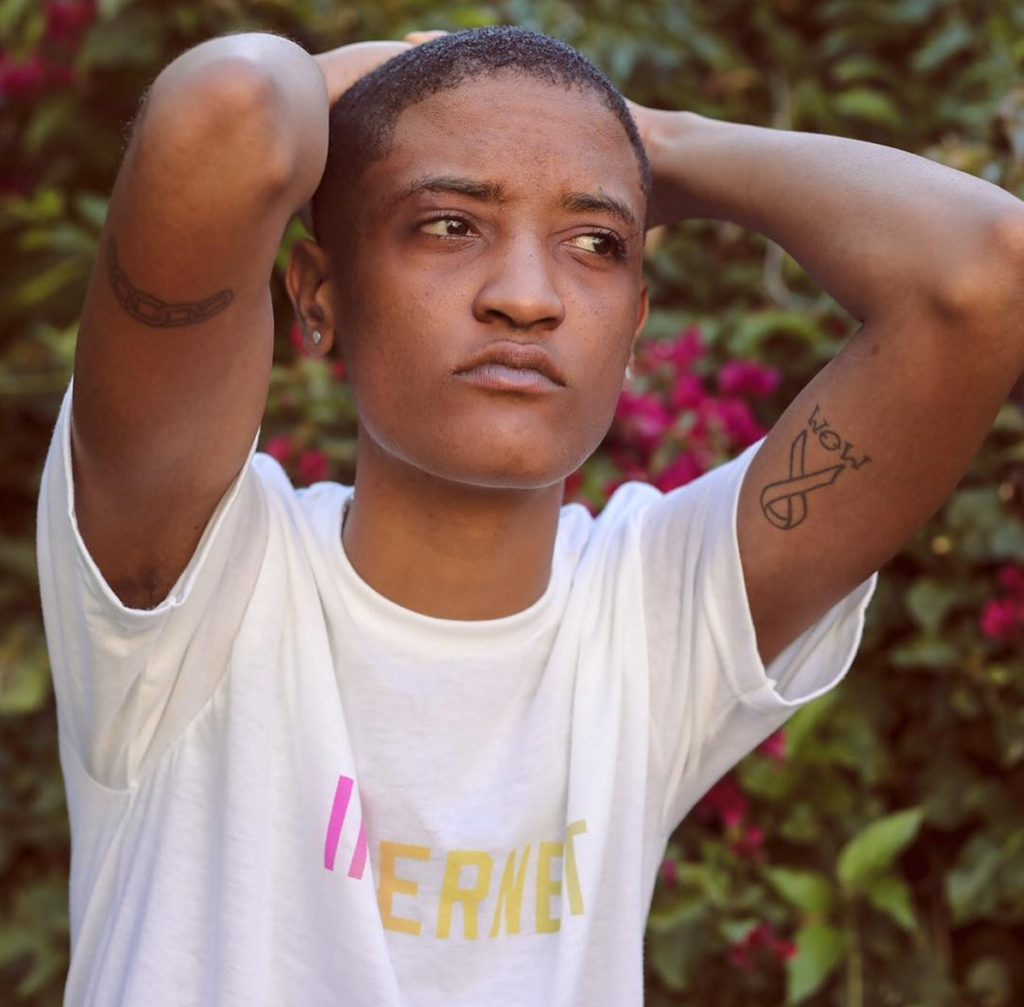 After releasing an out of sight debut solo project Fin in February, Syd is already back with a beaut new two-part track titled ‘Bad Dream/No Looking Back’. It’s moody, sexy, and made for the moments that our moon brushes past our sun.

Not long after the first tweet, Syd details Always Never Home will be dropping September 8. Still, there’s no clear idea what it’ll be — there’s potential for a new record or mix with a film/visual component. The Internet documentary? Imagine.