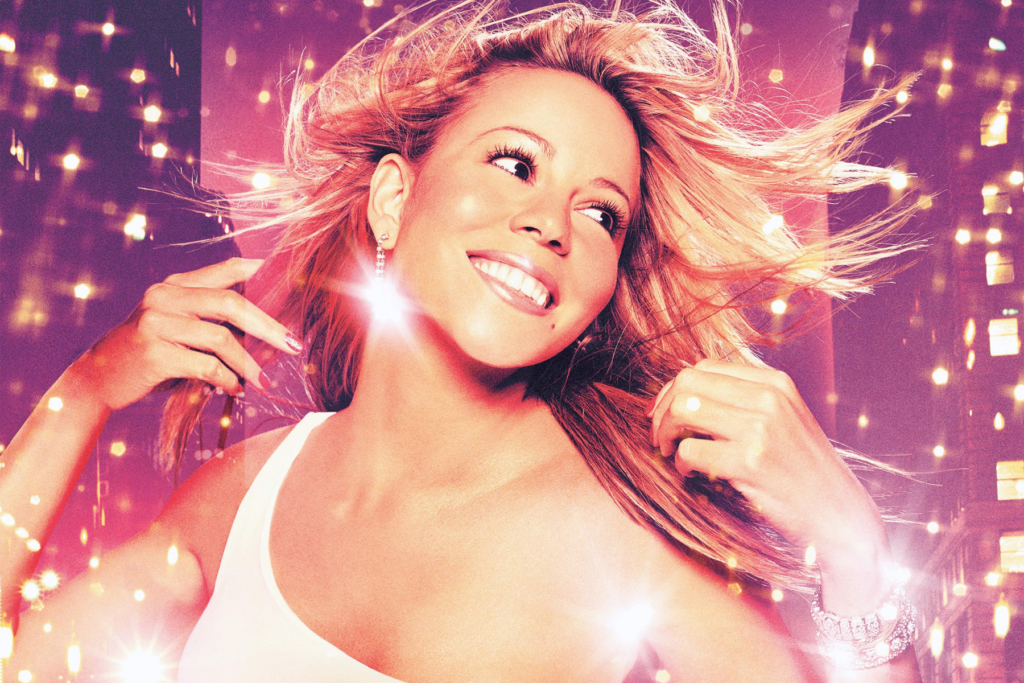 Hey, a great thing has happened. Vogue have convinced Mariah Carey to let a film crew into her various closet spaces and the footage does not disappoint. The clip opens with a wall stacked with more shoes and handbags than the average person would ever be able to buy in their entire lives. Then cuts to Mariah with a monogrammed champagne flute in her hand saying, “I’m not as casual as most people, but I guess I could be.” And it only gets better from here. We learn that she has a lot of different dresses positioned, just because. We also learn she is a shoe fanatic but the most important pair are adidas slides. She has at least two pairs. Also she can’t even believe that her shoes are her shoes. She also has a pink Birkin that was a gift from Floyd Mayweather — which he asked she mentions every time she talks about the bad. Her “chipmunk cheeks” make sunglasses shopping really difficult. She also has Marilyn Monroe’s compact and speech from the Golden Globes. And, if she had it her way she would only wear lingerie. Queen.