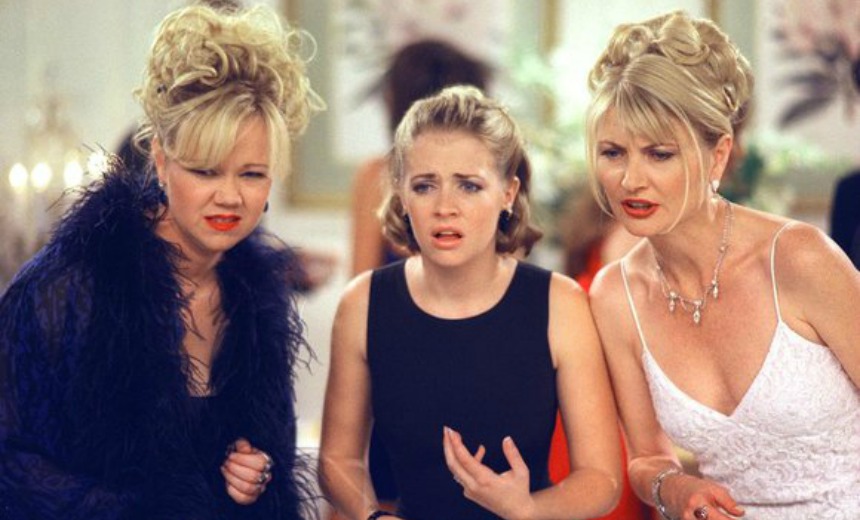 This is a little bit confusing but CW have announced a Riverdale spinoff that will focus on Sabrina the Teenage Witch. Curious as to how this is going to go down? Same. Here are the quotes:

“The Chilling Adventures of Sabrina reimagines the origin and adventures of Sabrina the Teenage Witch as a dark coming-of-age story that traffics in horror, the occult, and — of course — witchcraft.” EW says. “Tonally in the vein of Rosemary’s Baby and The Exorcist, this adaptation finds Sabrina wrestling to reconcile her dual nature — half-witch, half-mortal — while standing against the evil forces that threaten her, her family and the daylight world humans inhabit.” EDGY!

Sabrina was rumoured to appear on Riverdale, which isn’t far fetched considerring Jason Blossom went to Sabrina’s hometown of Greendale. And people have been suss on the idea that more of Robert Aguirre-Sacasa’s Archie comics would be adapted.

The Chilling Adventures of Sabrina is expected to be out in the 2018-19 seasons. And unfortunately it wont be anything like Melissa Joan Hart’s version — expect something much darker!