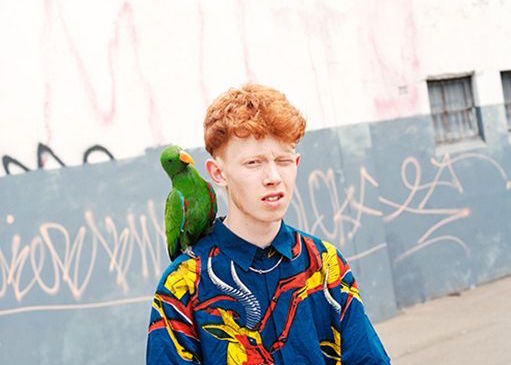 Your boy, your one and only, Archy Marshall has announced a new King Krule record — The Ooz. It’s about “earwax and snot and bodily fluids and skin and stuff that just comes out of you on a day to day basis,” according to a press release. This could be code for emotions, given Archy’s lyrical history.

The Ooz is out October 13, in less than a month. To go with this announcement, King Krule has released ‘Dum Surfer’ and it’s accompanying visuals. It’s a little uncomfortable, to say the least.