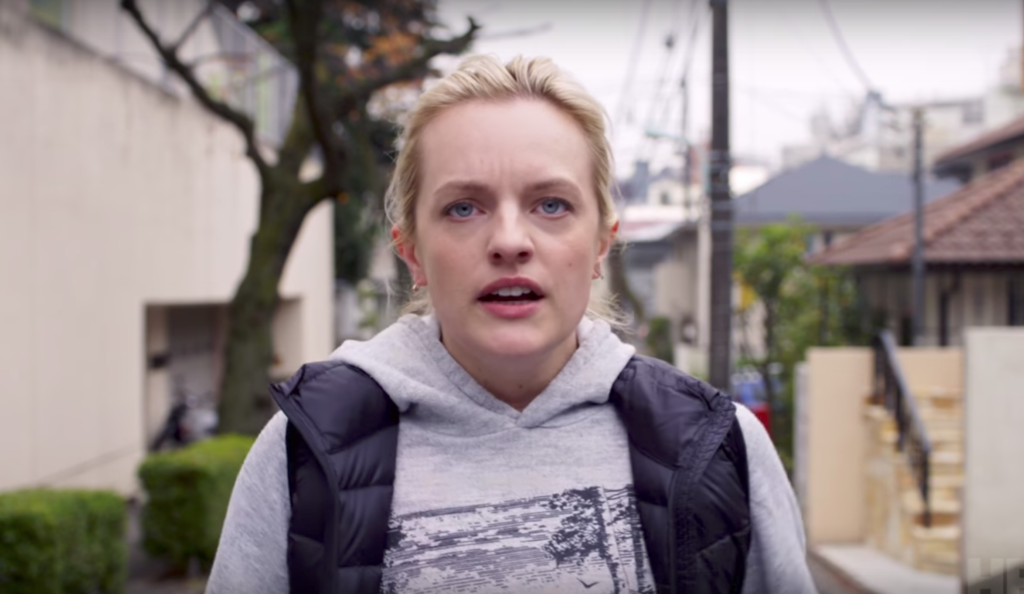 Lena Dunham has swapped her writer chair for that of producer for an new HBO short film called Tokyo Project. Starring Elisabeth Moss, who we know very well from The Handmaid’s Tale, as well as Ebon Moss-Bachrach who we loathe as Marnie’s Desi.

It is pulling some Lost In Translation comparisons, mainly because it’s an American romance set in Tokyo, and Elisabeth Moss’s character is a photographer capturing “perfect things, imperfect things.”

The short is directed by Richard Shepard, who directed 12 episodes of Girls — including the super uncomfy ‘Hannah’s Diary’, and the freaking excellent ‘American Bitch’ episodes.

The film’s synopsis reads: “On a business trip to Tokyo, Sebastian explores the city with a mysterious woman he keeps running into wherever he goes, discovering heartbreakingly that the truth, and the past, are as elusive as love.”

Watch the trailer below, and the full thing on HBO October 14.