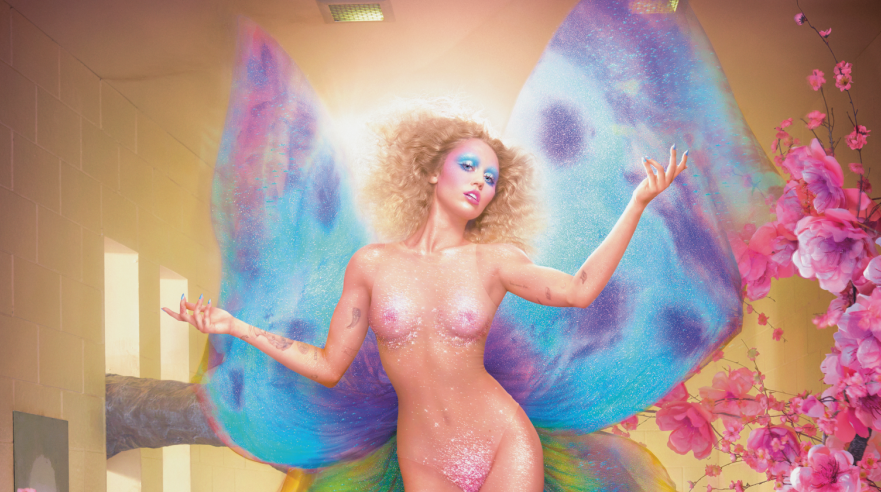 The cover and details for David LaChapelle’s new publication — 10 years in the making — Lost + Found, Part 1, have been released. And the cover? Why it’s Miley Cyrus as a magical naked fairy floating inside a prison cell. Debauch!

According to Taschen, the book is “a visual recording of the times we live in and the issues we face, expressed through David LaChapelle’s unique and distinctive vision. Featuring a monumental curation of images that have never before been published in book form, it chronicles LaChapelle’s strongest images as a visionary to date while encapsulating our time in history.” Which sounds decent, right?

For details on the release, head to Taschen. 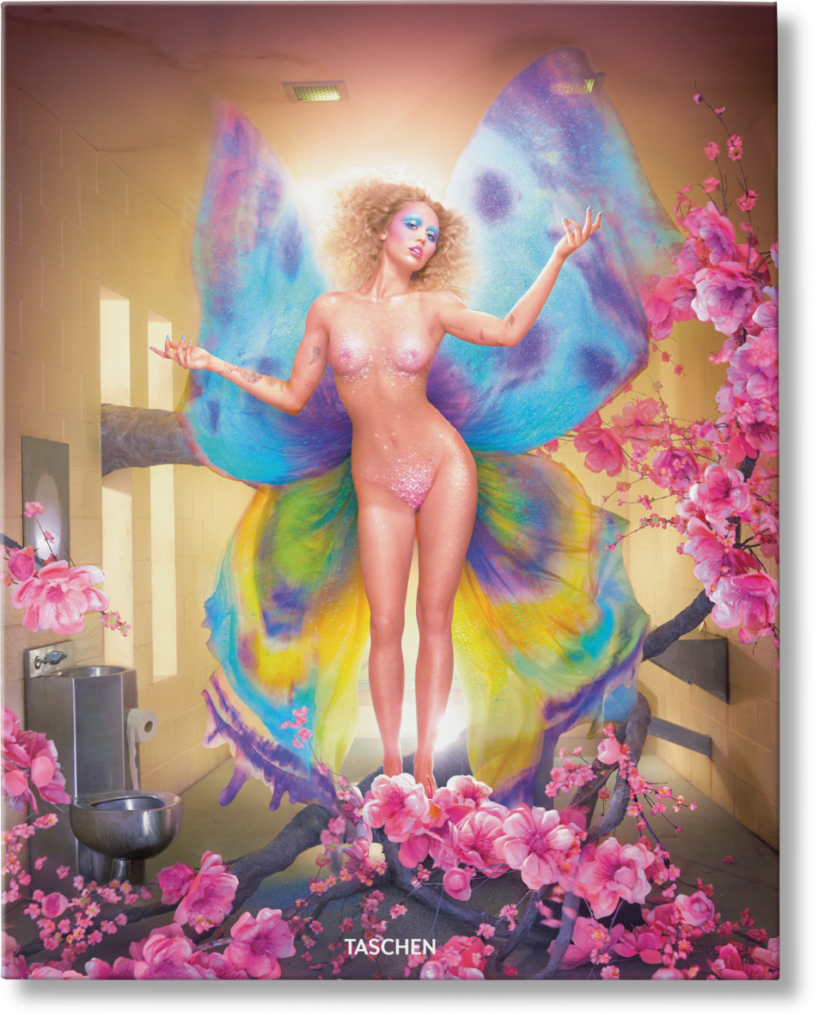 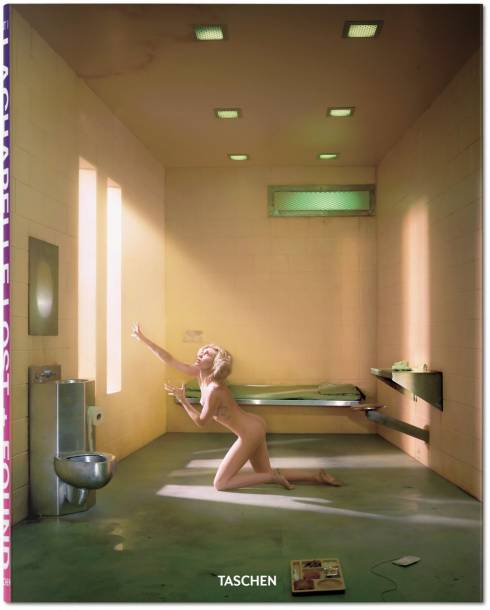