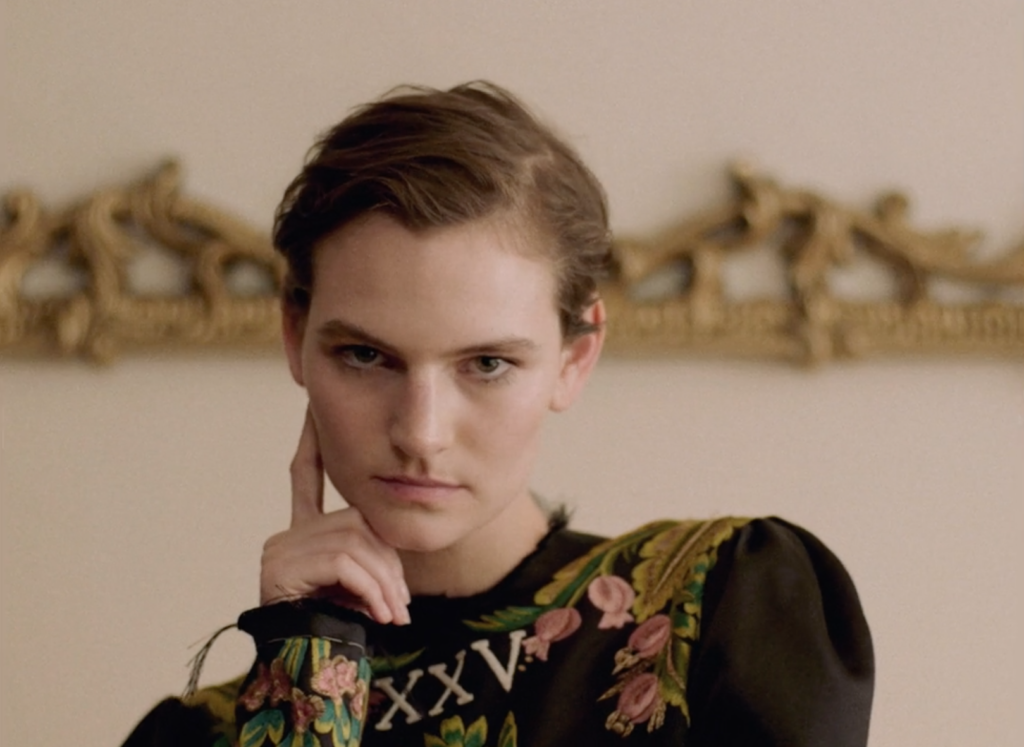 Oyster regular and total legend Daria Kobayashi Ritch has been succeeding so hard lately. Earlier this year, we featured her tense (but fun) short film She Wanted to Dance. Plus you’ve probably seen her name just casually floating around after shooting for Marc Jacobs (at his Daisy event) and Dior (for the Cruise show).

Already, she has a new short film, her 3rd so far, called Guppy. It fills a gap between reality and fantasy, “leaving a lot of room for interpretation and further aid in the film’s main focus on emotions,” she tells us. “Further than just “emotions”, it’s really about raw human connection — perhaps the interconnections between the different parts of oneself.”

“The film was heavily reliant on the casting because it was centred around the person rather than a narrative. Hirschy was definitely the perfect model for this,” she says. “It was crucial to have someone who could evoke emotion and a sense of depth without speaking a word. Someone whose authenticity and genuine qualities could be seen in her face.”

Sean Knight styled the film with Dior and Gucci, perfect for that fantasy feel. Marz Miller, Daria’s long-time DP was on board. Daria’s brother, Aron Kobayashi Ritch, wrote and recorded the film’s score, while the song through the credits was created by Daria’s mates Fringe. So good!