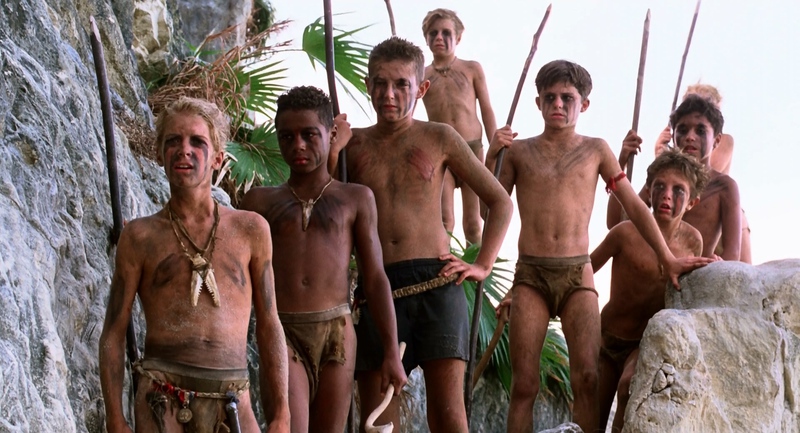 In other news that is making the internet want to throw computers out the window: a remake of Lord of the Flies is happening, and all the children will be girls.

Two men, Scott McGehee and David Seigel are behind the project, which is being backed by Warner Brothers. To break it down further, a remake of William Golding’s 1954 novel about the systematic issues within masculinity is now going to be about women. Told by two men. Obv, the internet is hating it:

We're literally living an all-male "Lord of the Flies" right now, but sure, let's see two male writers describe how women would be worse.

The Lord of the Flies movie feels like a studio had a big jar of "Make with Chicks?" ideas & just picked the one that made the least sense.

A thousand words on how they already did an all-girl Lord of the Flies and called it Mean Girls.

Dudes writing a female version of LORD OF THE FLIES is like a gift to the problematic think piece gods...

uhm lord of the flies is about the replication of systemic masculine toxicity
every 9th grader knows this
u can read about it on sparknotes https://t.co/EQFyuSA3MV