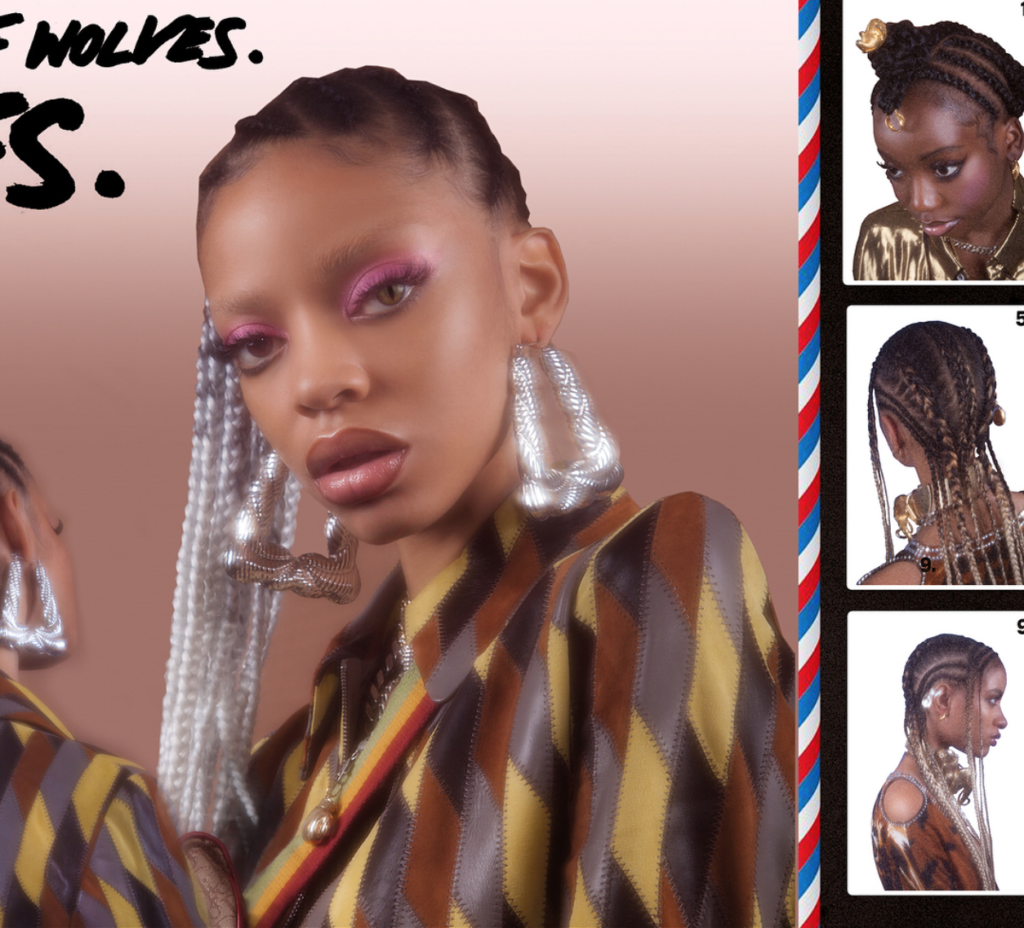 While working on a new record, ur girl FKA twigs has launched a really special project. It’s called AVANTgarden, and according to twigs it’s an ‘Instagram magazine’.

The first issue is titled ‘ROOTS.SHOCK.BEAUTY’, centres around braided hair — something twigs is verrrrry good at. The aesthetics are so fresh, with an itnernetty take on barber shop squares.

The launch of the issue follows a twitter sesh wherein twigs asked her fans about braids:

how do braids make YOU feel?

you are honestly the most inspiring person I'm shaking

She told Dazed, “I think it’s also a way for me to create on a low budget again, like I’ve come from a very punk way of working. All my early music videos were just my friends setting up in my living room and stuff like that.” She also said if she wants to do a whole issue on cats then she’ll do that. Here’s to hoping!