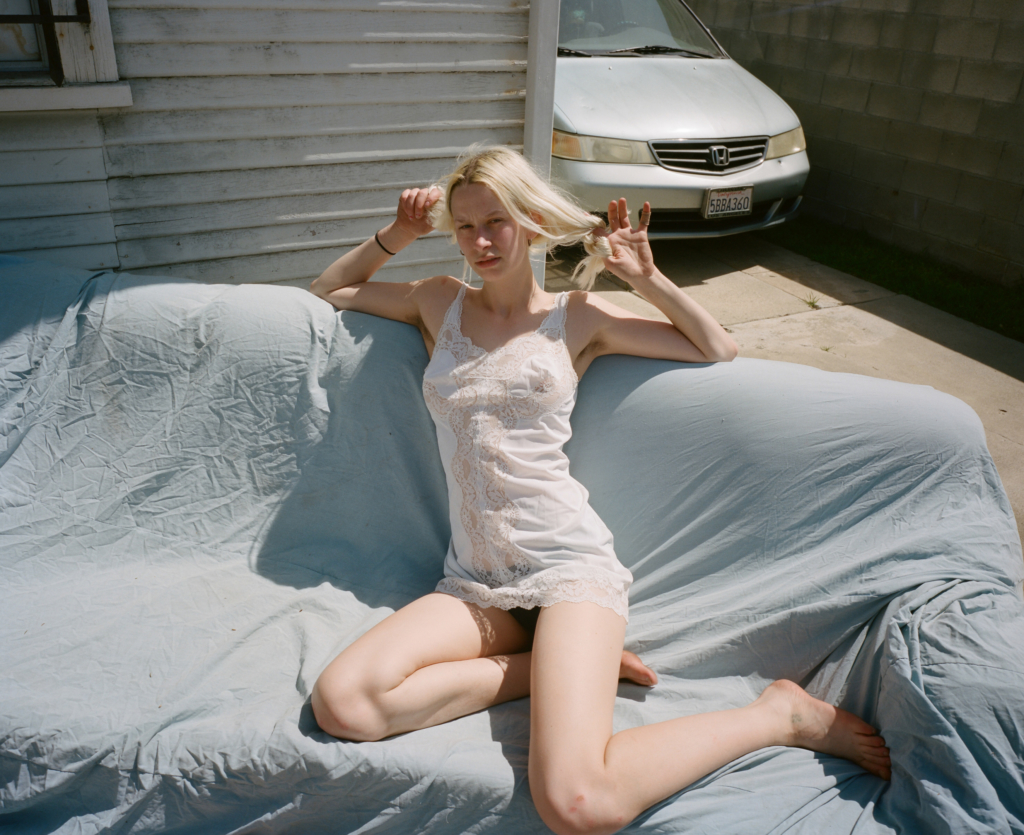 I’m Jaana-Kristiina Alakoski. I’m an artist and I do art. I grew up on an island outside of Stockholm called Värmdö but I live in London now.

Värmdö gave me an appreciation of nature and a relationship with my body as a vehicle to get around in – to climb, to swim, to run, to hide, to pick flowers and to eat dirt. London showed me art and the different ways that feelings, ideas and knowledge had been previously expressed and how I can learn from that before I try to express them myself.

In high school, I was always happy and yet also always unhappy. I studied music but wasn’t very talented at it. I had eating disorders and, like so many others, I spent most of my time trying to figure out how to signal — through clothes, music and behaviour — that I was cool enough. I wasn’t very good at that either. Especially the music part — still today I don’t dare tell people what I listen to. I had brown hair and was exploring Stockholm — it seemed so big. I was anxious and sensitive, and self-absorbed yet not even in touch with myself. 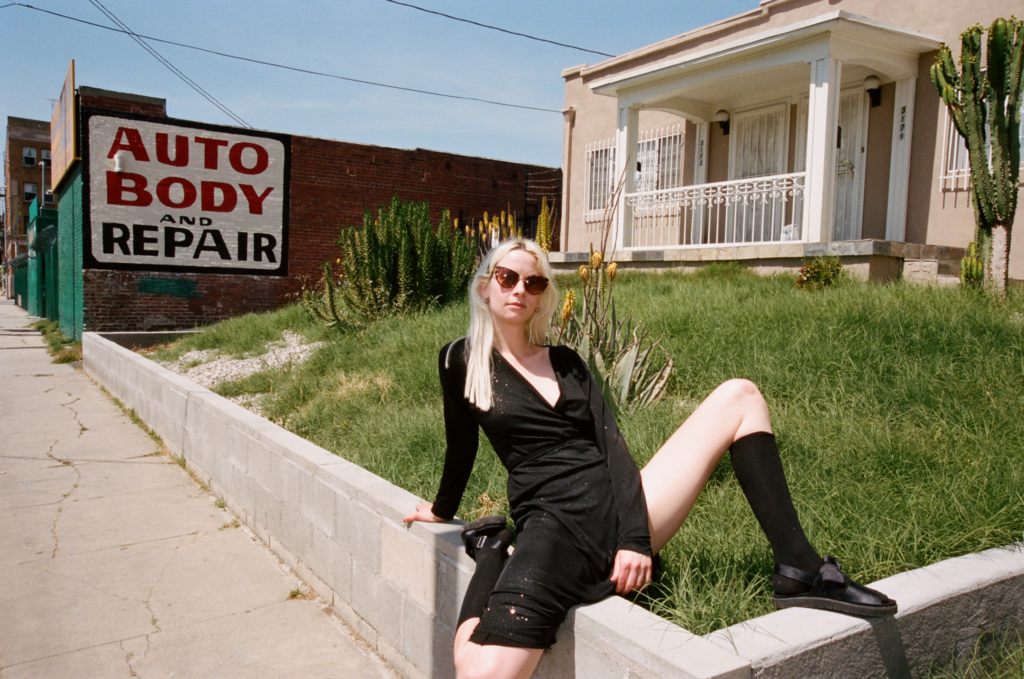 I’ve changed since then: I know more, I’m now blonde, I don’t have an eating disorder and I call myself an adult.

I knew nothing about art before I started studying, so Central Saint Martins has taught me a lot. Most importantly, to plan and take care of the artistic process and practice, as well as art history. But most of all, I have learned how to talk about art in a way that does the art justice. Weirdly, this is also the same vocabulary as the one that excludes people and maintains elitist processes — I guess it has its pros and cons.

If I had to describe my artwork in five words, I’d ask if I could have six: not what I think it is.

As in any artistic practice, the things that are most vital in mine are probably hidden from me. For instance, I just became aware of something that is in pretty much all my digital image making that I guess was too close to home for me to see before: this is to take a hot photo of myself, just to subsequently distort it and thereby cover up what initially made me like the photo. The two opposing actions meet as both a longing to conform to an ideal and an opposition to the same. I think art-making is usually way more simple in its mechanisms than us artists make it out to be.

While these images are published on Instagram, I wouldn’t say I have an internet persona. I would say I use myself as a representation of a person who is behaving the way other people who use the medium do. It’s possible that people read it as a persona, but I don’t think of it that way. 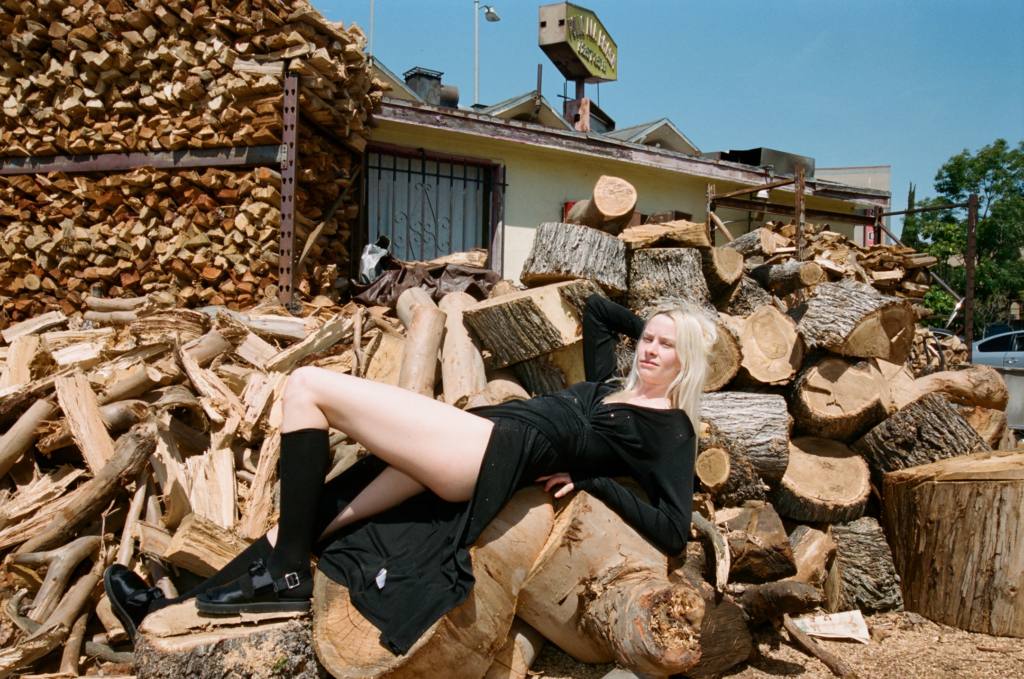 As well as art, I model. I think I watched Top Model and understood that one of the main ways to gain value as a cis girl in the patriarchy is to be seen as hot or beautiful. It became a dream of mine and I started modelling with an agency when I was 17. I could already see it as being a part of a sexist structure, but it was too exciting to say no to. I got really damaged by it and my parents forced me to quit when I was 18.

Then, in the same era that I started to get into art, I rediscovered modelling. I found that it can be fun and creative to interact with a camera and with photographers who I have a personal relationship with. I’m still critical of the fact that the physical features people are born with can play such a big part in a system of status-gaining and money-making but, of course, it is also fun and interesting to look at pictures of people in different clothes.

My favourite modelling jobs are the ones I do with myself — mimicking the gestures, postures and attitudes that circulate around me in the media and social media, and recycling and paraphrasing them in art. But right now, I am working on an investigation of eye movements and just becoming smarter in general. 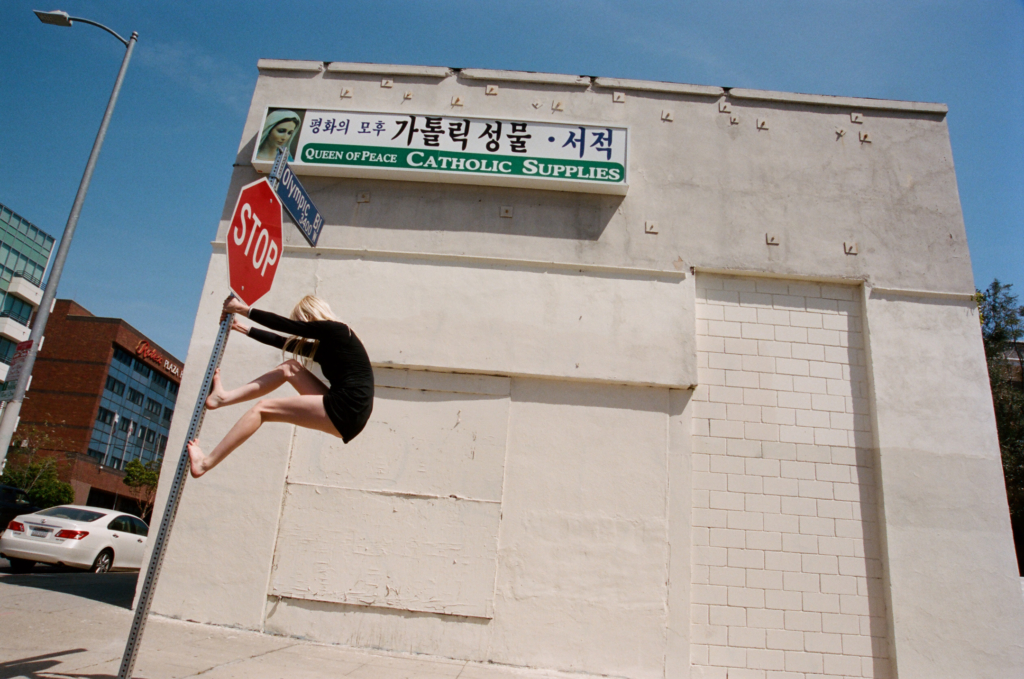 I look up to a bunch of writers and cultural critics: Kajsa Ekis Ekman, Liv Strömquist, Karin Holmberg, Thelma Golden, Bell Hooks, Sara Ahmed, Judith Butler, Susan Sontag and Pierre Bourdieu among others. But I look up to their work more than to them as people.

I’ve decided on my idea of utopia. It is a socialist society where pretty much everything is regulated so that rich people can’t own as much as they do, poor people get more assets, environmental impact is controlled in every way, and minorities are prioritised for jobs and are heard in every society. Everybody gets healthcare and education, and nobody is under the impression that regulations like these will inhibit creativity. No one thinks monetary growth is the key to a happy globe and we would erase the word ‘entrepreneur’ from every language. And no one uses the word ‘producing’ and ‘consuming’ in relation to art.

I wouldn’t know how to define my generation because of the same reason I probably don’t know much about my own art. But something that’s at least extremely tangible for me is globalisation. Even though it’s not a trendy word anymore, it affects people in all different parts of the world — although very differently, of course. Notions of fragmentation, dispersion and differentiation are key to what has been happening within societies that used to be more isolated… before certain technologies have made people communicate in new ways. At the same time, there is also a process of homogenisation going on… it’s as if the two are overlapping yet not really meeting. Honestly I have no idea what the heck is going on with my generation… 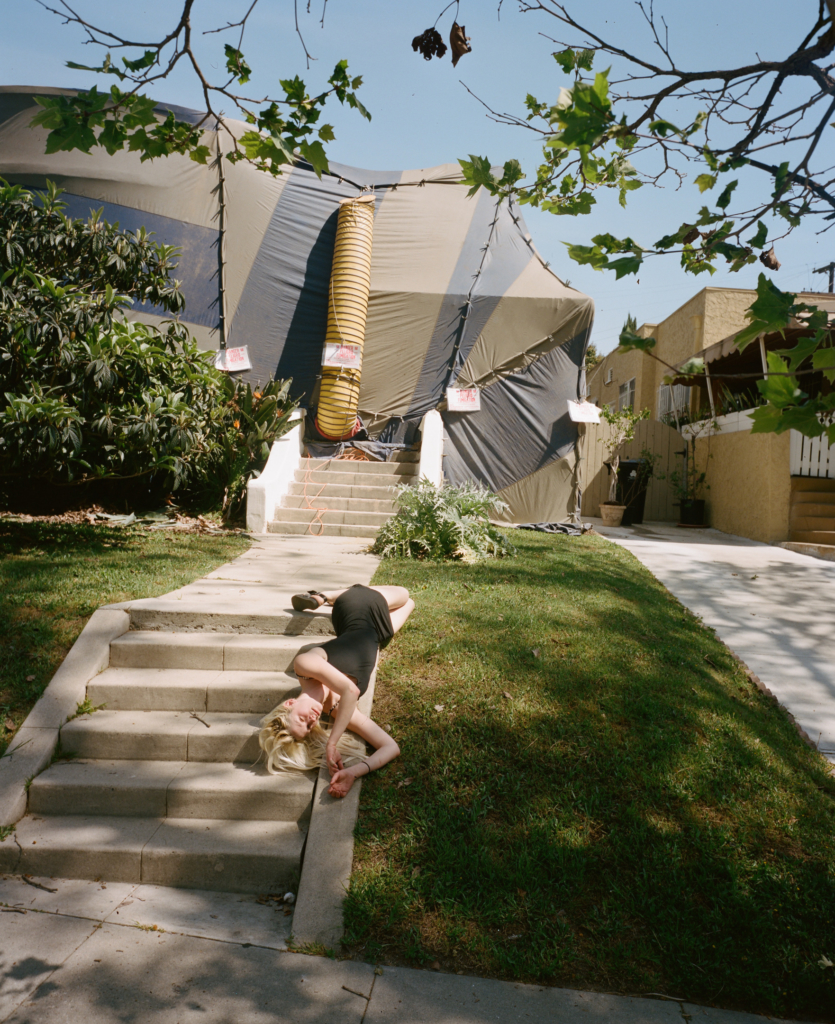