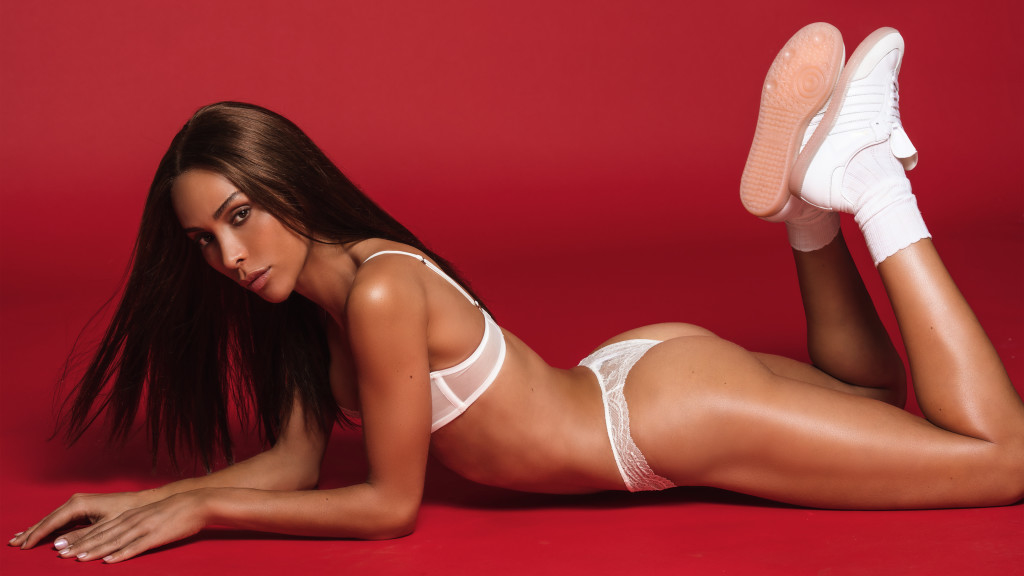 For the first time in the publication’s 64-year history, Playboy has cast its first ever openly transgender woman to be its new playmate.

Her name is Ines Rau, a French model you may recognise from Balmain campaigns and Vogue pages. She’ll pose in the November/December issue this year, which is also the first edition to be released since Hefner’s death.

It’s not Ines’ first time in the mag — she appeared in a 2014 issue, which was an A-Z edition that explored the understanding of gender. This time around, she’s an offical playmate and will have a full pictorial and centrefold. Get it!

Meet your November 2017 Playmate, @supa_ines. "Nudity shouldn’t be taboo. Nudity means a lot to me, since I went through a transition to get where I want to be. Nudity is a celebration of the human being without all the excess. It’s not about sexuality but the beauty of the human body, whether male or female." 📷 by @derekkettela