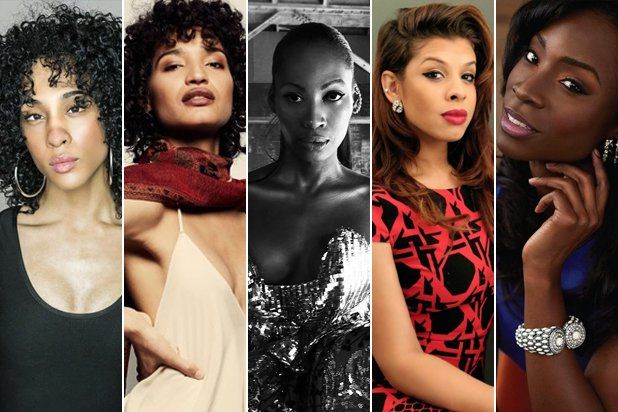 A legend when it comes to weird/hilarious/emotional TV that does not confirm to traditions on the box, Ryan Murphy continues to do good. His new show, Pose, is a 80s New York adventure and features five transgender actors as series regulars. This is the biggest representation in the history of scripted television.

According to The Hollywood Reporter, it’ll contrast Wall Street culture and “the rise of the luxury Trump-era universe” with various “the downtown social and literary scene and the ball culture world.”

The show’s writers include Janet Mock, Our Lady J and Steven Canals. Steven said of the project’s casting, “We are thrilled that Pose pushes the narrative forward by centring on the unique and under-told experiences of trans women and gay people of colour. Ryan has assembled a strong team of storytellers and innovators to collaborate on telling this important narrative. As a Bronx-bred queer writer of colour, I’m honoured to aid in ushering this groundbreaking show into homes.”