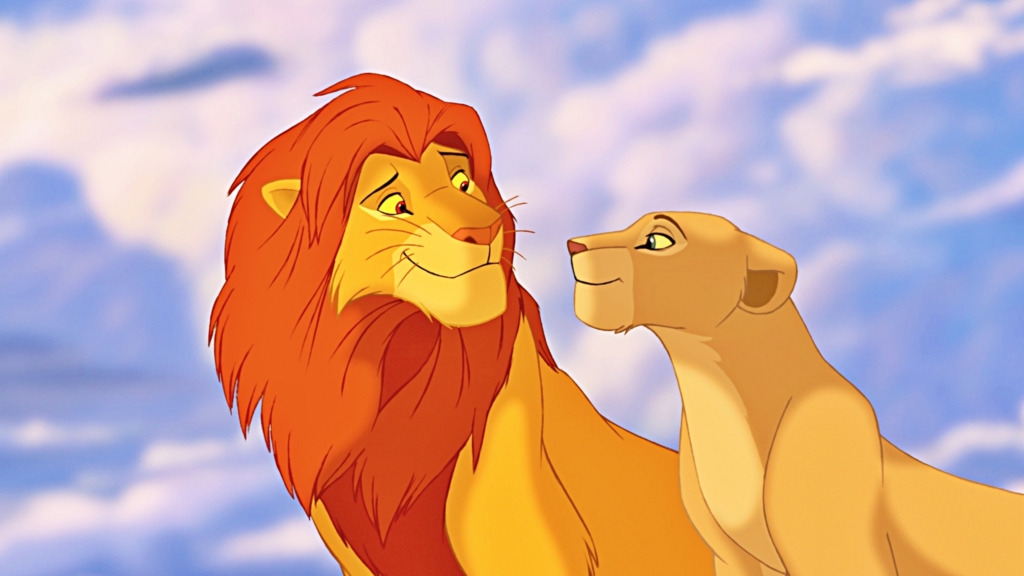 Disney are making a “live action” Lion King and they’ve just announced one heck of a cast. There’s James Earl Jones, Alfree Woodard, Seth Rogan, Chiwetel Ejiofor and, as you might have gathered from the headline, a casual Donald Glover as Simba and BEYONCÉ as Nala! Check it out:

Have they made the right choice? We think yes: