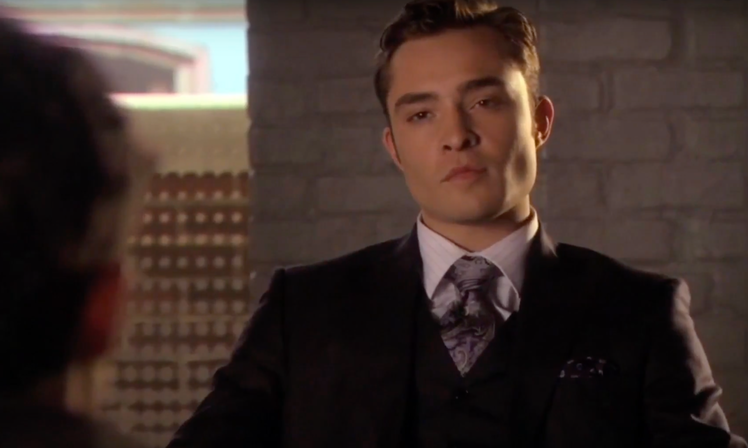 Shortly after Kristina Cohen accused Ed Westwick of rape, he denied the report stating “I do not know this woman.” Today a second actress, Aurélie Wynn (Aurelie Marie Cao), has named Ed as her rapist.

“In July 2014, I went through a very similar ordeal with Ed Westwick,” Aurélie wrote on Facebook. “And like Kristina, I said no and he pushed me face down and was powerless under his weight.”

“I was wearing a one piece bathing suit that he ripped,” she continues. “I was in complete shock, I am also very tiny. When it was over I got my cellphone and found that the girl that had invited me had left or got kicked out.”

And then it comes: “I told the guy I was seeing that I got raped, Mark Salling, and when he found out by who he pretended not to know him, then blamed me for it and broke it off with me.” Wait for it: “My other friends and people around me told me it was best not to say anything, to not be ‘that girl’ and that no one would believe me and think I was just out trying to get my 10 seconds of fame.” Can we just not with the ‘that girl’ thing any more?

Within the Facebook post, Aurélie thanks Kristina for sharing her story, writing “Without you I would not have had the strength to speak up publicly about my ordeal.” Read it in full below:

Ed has since responded to Aurélie’s report, while the LAPD investigates Krsitina’s.