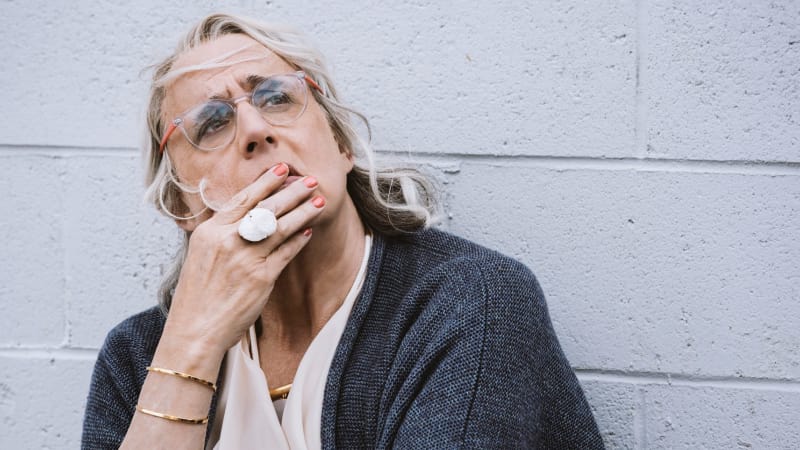 After being accused of sexual harassment on the set of Transparent, for the second time, Jeffrey Tambor has decided to exit his role as Maura.

“Playing Maura Pfefferman on Transparent has been one of the greatest privileges and creative experiences of my life,” Jeffrey told Deadline. “What has become clear over the past weeks, however, is that this is no longer the job I signed up for four years ago.”

“I’ve already made clear my deep regret if any action of mine was ever misinterpreted by anyone as being aggressive, but the idea that I would deliberately harass anyone is simply and utterly untrue,” Jeffrey continued. “Given the politicised atmosphere that seems to have afflicted our set, I don’t see how I can return to Transparent.”

According to Deadline, there had already been discussions about writing Jeffrey’s character off the show for the fifth season. “Even before the first claims,” Deadline write. “Tambor’s option for a Season 5 had not actually been picked up.”