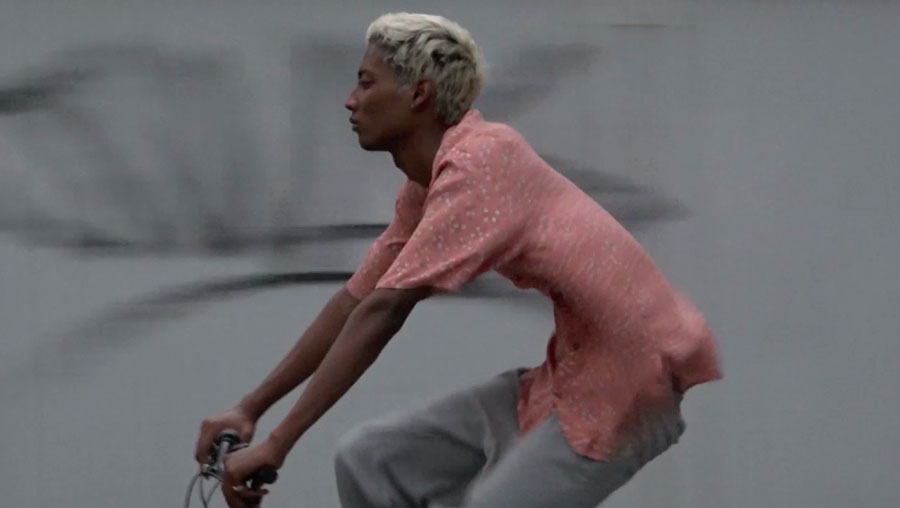 Filmmakers Mati Diop, Baptist Penetticobra and Eduardo Williams were given the question “How do we inhabit Earth today?” to prompt their work. Mati responded with Olympus, which follows her model brother Gard Diop on a barely-lit cruise through Paris; Baptist portrayed a black Mona Lisa with a fondness for orange juice, and called it Untitled (Juice); Eduardo made Tzzd wherein an elf sleeps and dreams on the subway.

Watch all three below: