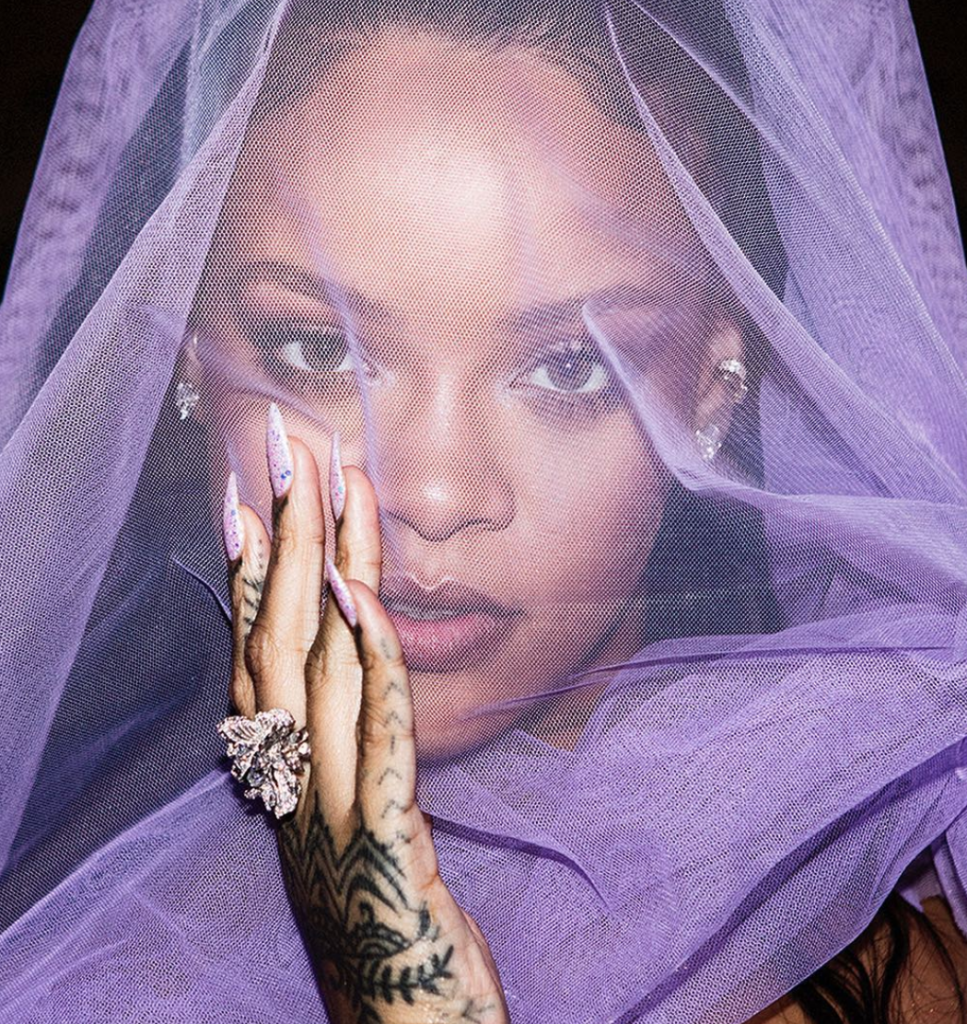 The theme for the 2018 Met Gala has been announced! It has been known for a while that it would be centred around religion, but it’s now officially Heavenly Bodies: Fashion and the Catholic Imagination.

The gala will take place at three different locations, which is a first for the event. It’ll all go down between the Anna Wintour Costume Centre at the Metropolitan Museum of Art, the medieval galleries at the Met’s Fifth Avenue location and the Cloisters in Upper Manhattan.

Vogue has also reported that the event will be hosted by our god and actual holy spirit of the Met Gala, Rihanna, plus Amal Clooney and Donatella Versace. The exhibit will showcase Versace, Coco Chanel and John Galliano pieces, plus the papal pieces from the Sistine Chapel. Mega.

It’ll be interesting to see how celebrities interpret the theme, which chief curator Andre Bolton hopes will show how “material Christianity” has helped form “the Catholic imagination”.