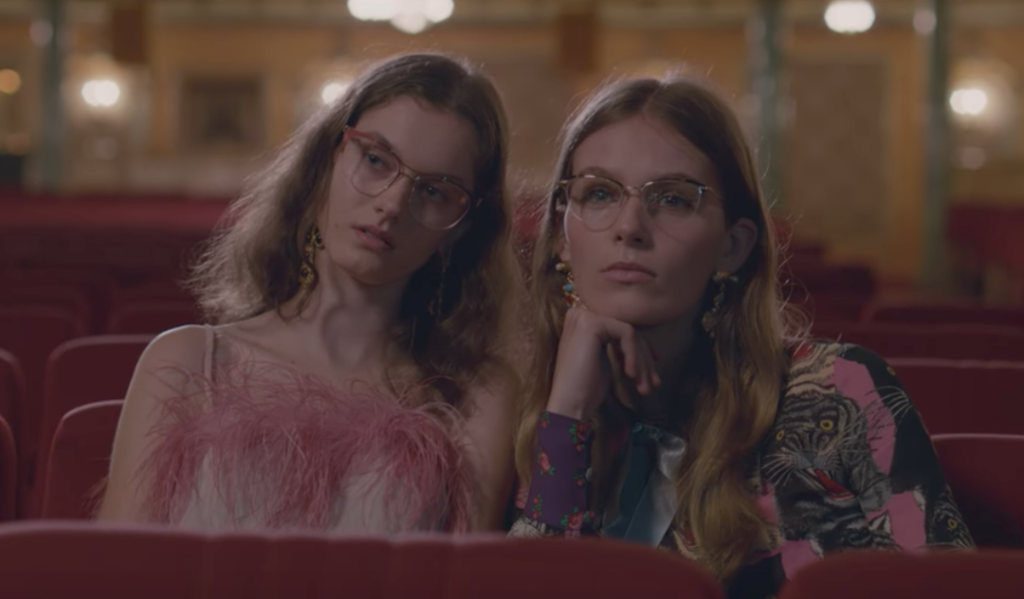 Margaret Zhang, who is a photographer, stylist, writer, creative director and consultant, also happens the be a classical pianist. Because of course she is. We find this out in her debut short film There’s No Space Left in C# Minor, which premiered at the Australian Fashion Laureate awards last week — all while she performed Chopin’s ‘Fantasie Impromptu in C# Minor Opus 66’ live on stage, while the film rolled. If that sounds tricky, it’s because it is.

The short was shot over 12 months and in three parts, giving a passionate look at Margaret’s “first great love” of classical piano — which she says has informed all of her work in photography, motion and art direction. Through the film, we see the effect recreating Chopin’s piece has on Margaret physically and psychologically, which as a whole attempts to “challenge the social prescriptions that dictate how we consume music, and that bear a deliberate evasion as to the raw fervour and errors that inform a performance.”