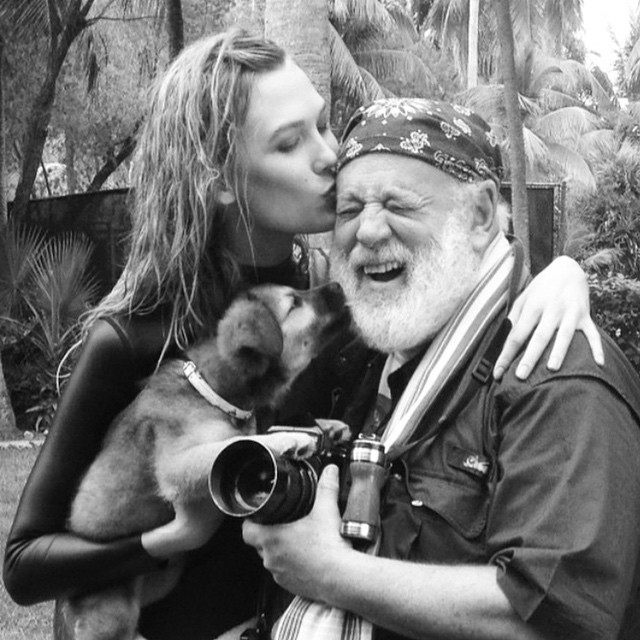 It’s been just under a week since male model Jason Boyce filed a lawsuit against Bruce Weber for sexual misconduct, and already a second male model has come forward with similar stories.

During a press conference today, Mark Ricketson recalled a time when he was 18 years old and fell victim to Weber. It has been 13 years since the alleged incident, and so California law says he is not able to press charges.

Ricketson said he was asked to take of his clothes and touch himself during a meeting with Weber and, just like Boyce’s story, then had his hand forced onto Weber’s genitals.

“I’ve talked to other young men who, like me, knew that if we protested or refused, then we would be blacklisted — not just from the photo shoot, but likely from our agency,” Ricketson said. “There is no safe place to go. If you wanted to work, you did what you were told.”

Weber is yet to respond to the model’s accusations. While Boyce has since posted a message of encouragement to other men who’ve been in similar situations.