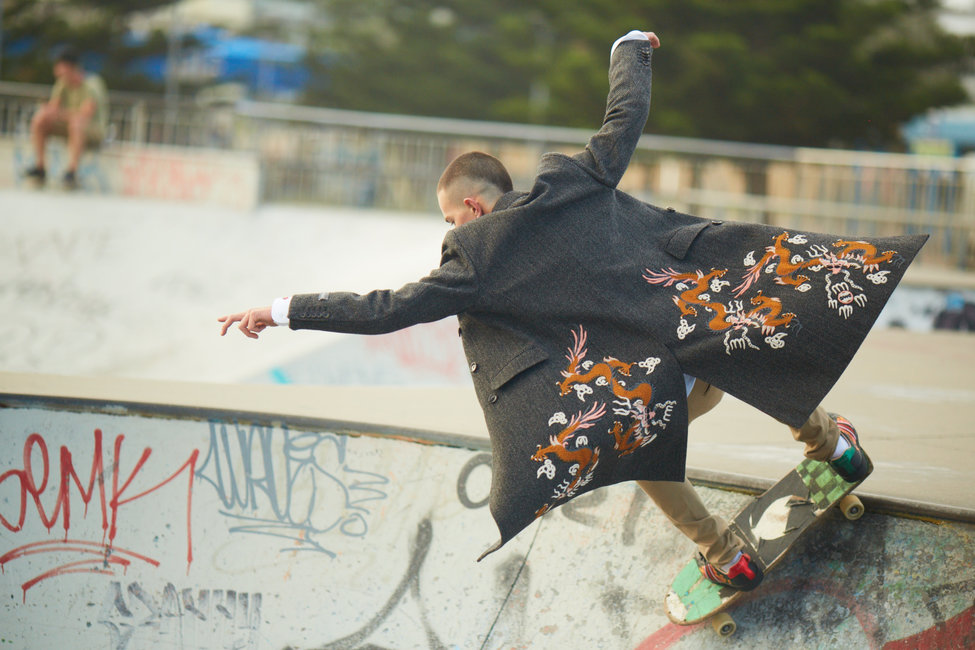 The city of Rotterdam is trialling a new idea that’s about to let police stop and question young people who’re way too swaggy for their own good. Basically, if you’re so well dressed that it’s suspicious, they’ll be able to confiscate pieces that people can’t prove they’ve lawfully purchased.

It’s not clear what the actual crime is that they’re tackling, but a spokesperson for the public prosecution department has said that “We know they have clothes that are too expensive to wear with the money they get. We’re going to look at how they get those clothes, where did they buy them, from where the money came that they buy them.”

Residents are critical, obviously, and are accusing the program for its potential for racial profiling. “Police won’t consider a white guy walking around in an expensive jacket to be a potential drug dealer,” one person said to Vice. “But it’ll be a different story with minorities.”