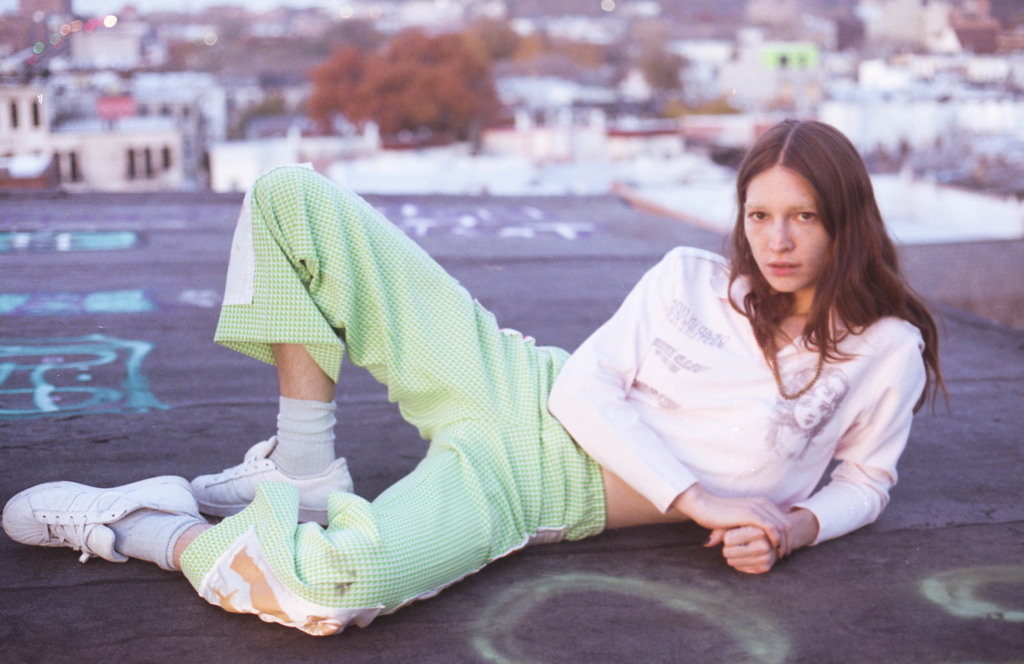 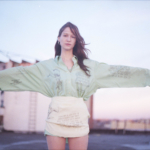 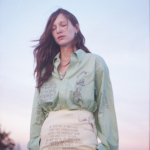 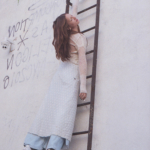 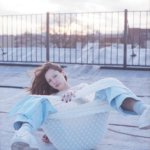 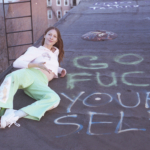 Excuse me while I talk about myself a shit ton. Disclaimer: I don’t consider myself separate from anything or anyone else. Alone = All one. Feel free to call me a hippie, even mad. I don’t mind.

Abuse is abuse is abuse. You may have been conditioned to think this is a dirty word. But guess what? Every single one of us participates in its cycles, whether we think we do or not, or want to. No one is exempt from Patriarchal Capitalist conditioning (aka abuse). Not even I; a “white”, “conventionally beautiful”, “able-bodied”, “lower middle class”, “cis performing”, “queer/pansexual”, “27-year-old woman”. I put these descriptors in quotes because labels are just that: descriptors. They are not definitions. Humans have done an incredible job of limiting ourselves with one simple-in-concept but endlessly complicated and evolving thing: language. I’d go as far to argue that without it, we could be living in complete harmony in paradise. This planet is paradise; unfortunately the human condition has really blinded us from seeing, believing and honouring it.

In my experience, all humans at some point ask themselves, whether using language (internal dialogue counts) or not: “Why? Why do we exist? What are we? Why are we here? Where do we come from? What is our purpose? What’s the point?” And so on. I’ve asked these questions of myself, of the universe, and desperately of other people, since I can remember. No one has ever given me a very good answer. Though many of us have heard this theory I’m about to state, I certainly never REALLY heard it until it was pieced together through unpacking my 27.5 years of trauma, otherwise known as our life experiences. What the fuck are we? It’s really simple. Some will say it’s corny. It’s not. It’s perfect! We are Love. I can’t think of a better word to describe this one that we have so many versions of. I was taught that there was good and bad, love and hate, right and wrong. Nothing is that simple. Most humans don’t just see black and white. Nothing is as simple as two. Duality and the binary are human constructs that have never, do not, and will never exist. Just like gender, just like a colour wheel: everything is a spectrum. Like time and space, spectrums are not linear.

It hurts to know that so many people live in a world constructed from, or into (it’s unclear), duality. I can say everything is simple. I can say nothing is simple. They mean the same thing and yet there’s so much in between, and all around, those statements.

My Saturn starts to return on approximately December 21, 2017 Easter Standard Time (according to the Gregorian calendar, that is). The past few months alone have felt like a race towards this impending era. In early November I got out of a 10-month highly toxic and abusive relationship. Originally I thought I would write about this here, in more detail. Especially when I was asked to contribute to this publication soon after my abuser, an of age teen from New Jersey, filed a complaint against my Instagram for “targeting an individual” — and got it permanently disabled for maybe the twenty-first time in my 7-year experience with the app. I targeted him, among many other individuals, as well as companies, corporations and entire industries, in my stories and posts. I stand by my decision to do so. I stand by my distaste for patriarchal structures and their blatant and messy abuse of power. Instagram isn’t some fun social media site anymore. It has the power to save and destroy lives. I’ve been using mine to do the former. Even in targeting “individuals” I was trying to save not only them from themselves, but all of the people they were harming and would harm in the process. At this point in my healing process, I realise the details of my particular relationship aren’t important. What I, and even he, experienced sans details is something nearly every single — if not every single — other person has on some level. During this process of healing, lots of people have told me that my experience isn’t like theirs, or this persons’, or that persons’. On the other side of the spectrum, even more people have told me they understand completely and have had very similar experiences with abuse. We are not alone. Again, no one is exempt. I admit I have been, and still can be, abusive. SPECTRUM, don’t forget. I don’t identify as an abuser but I can now easily hold myself accountable for my shortcomings and mistakes. I’m more aware of them than ever before. I beg you to do the same. I beg you to help others do the same. I beg you to look deeper than what we are sold in shiny packages.

I’m no longer just an artist/actress/model. I’m everything. And you are too. Only when we all realise this, can we actually save ourselves, and ultimately the world.

The internet is a highly intelligent tool. It’s spoon-fed by millions and millions of people (billions?). Use it. Stop using it for superficial and brainwashing entertainment. Mass production and capitalism can be good. For the most part they are destroying us, and our planet. Nature is fighting back. Global warming is real and we are certainly causing it. Animals are smarter than us. The internet is smarter than us. Let us look to them for the answers. We’ve certainly never really had them. But we can. The answers dance on the tip of our tongues and at the tips of our limbs. It’s taken me a short lifetime of masturbating, smoking way too much weed, reading, meditating and more to realise this. I’m not alone. You’re not alone. We never have been.

Sometimes I feel humans are a disease on this planet. We’re certainly a warship. We can be converted. If humans can train animals not to act like animals, why do we excuse our own inability to do so? Men do not precede women. Men don’t even exist. Hate and Fear are not opposite to Love, they are products of Love. The lack or misguiding of Love. We have human skin sack vessels. We’re born completely aware. Maybe that’s why we’re born without language. I think this is why early childhood trauma is so impactful on how we develop as we age. Be kinder to yourself, to your peers, to your earth and all of its inhabitants in every way you can. There’s plenty of literature on every single thing I’ve written about. I’m sorry if it seems confusing or “crazy”. I promise it’s “not”. Google it.