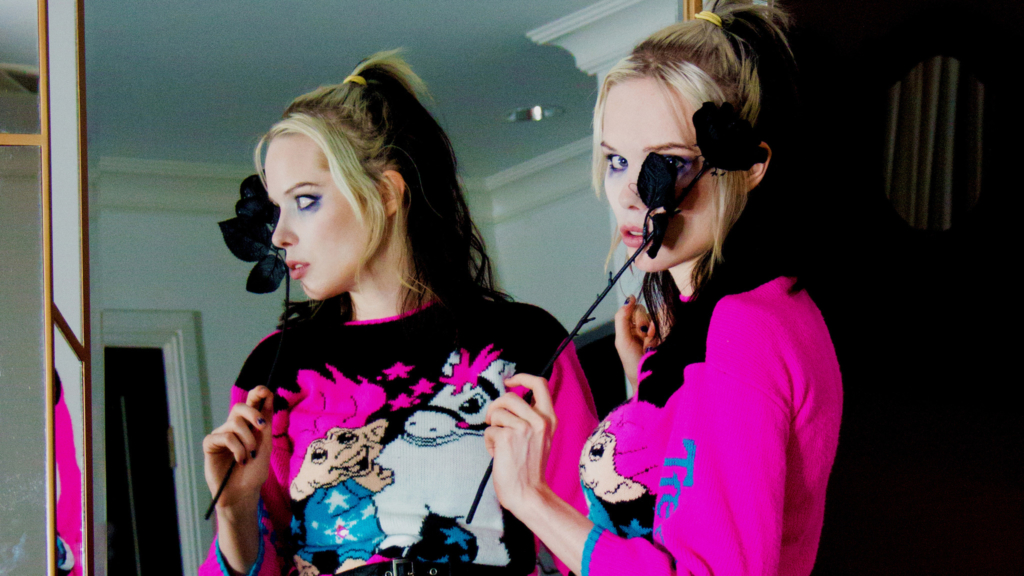 Alice Glass has posted on Twitter, saying that she has won in court after former Crystal Castle bandmate, Ethan Kath, was suing her for defamation.

The defamation suit came after Glass published a truly horrifying account of alleged physical, emotional and sexual abuse she endured since meeting Kath when she was 15. “He was 10 years older than me,” She wrote. “I came to in the back of his car extremely intoxicated (from drinks he had given me that night). We didn’t talk for months after that. He went to great lengths to find me again, stalking me and driving past my high school looking for me.”

The abuse continued through their UK tour: “He held me over a staircase and threatened to throw me down it,” she wrote. “He picked me up over his shoulders and threw me onto concrete. He took pictures of my bruises and posted them online. I tried to leave, and he swore that it would never happen again, that he would never physically abuse me again.”

“He controlled everything I did. I wasn’t allowed to have my own phone or my own credit card, he decided who my friends were, read through my private emails, restricted my access to social media, regulated everything I ate.”

“He told me that my feminism made me a target for rapists and only he could protect me,” she continued. “He forced me to have sex with him or, he said, I wouldn’t be allowed to be in the band anymore.”

Kath denied the claims, stating that Glass was “still bitter about breaking up,” and then organised someone to pretend to be a fan in order to serve Glass with the court summons.

just got served after my show in chicago by someone pretending to be a fan. lol see you in court asshole. pic.twitter.com/iVffrIkB4o

On Friday, Glass posted that the defamation lawsuit against her was dismissed.

I won in court today!! the defamation lawsuit against me was dismissed !
thank you so much for the love and support throughout this ugly process

this is a victory for survivors of abuse and sexual misconduct in countries where abusers use the court system to further victimize and keep people silent. WE WILL NOT BE SILENCED