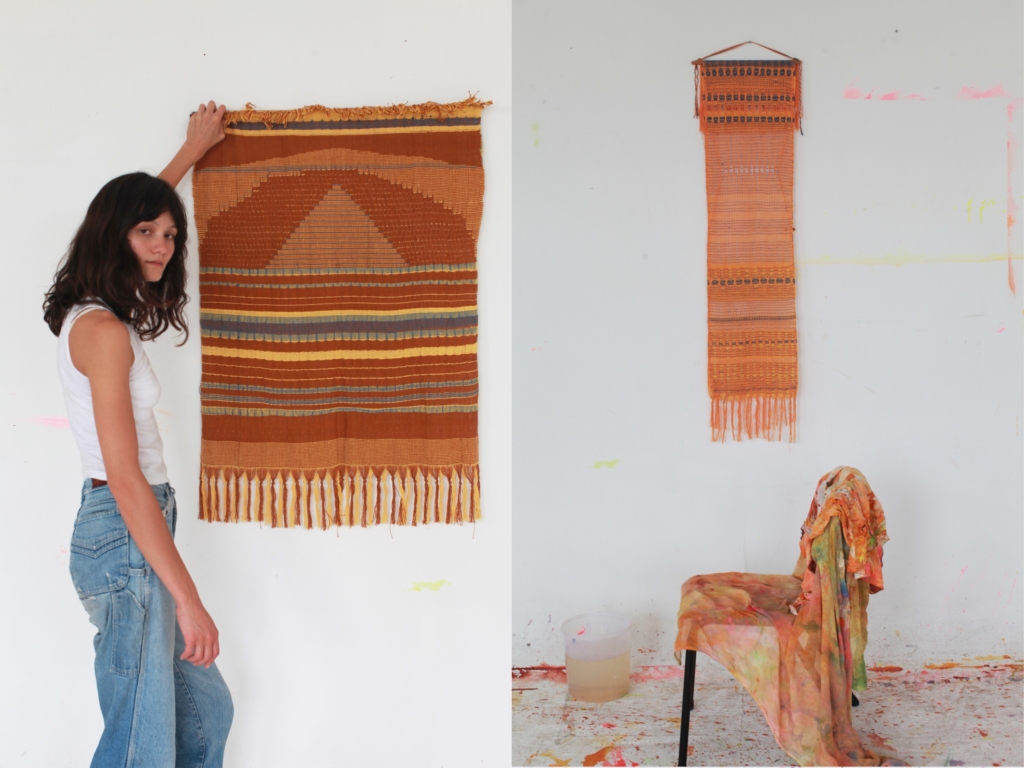 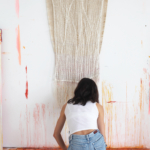 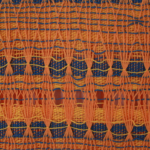 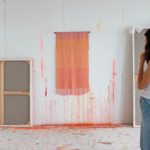 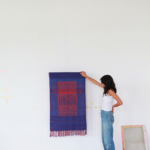 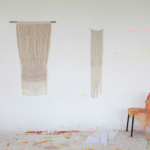 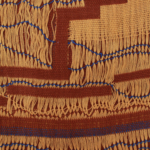 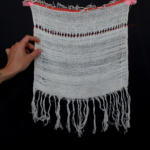 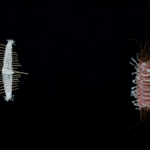 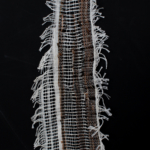 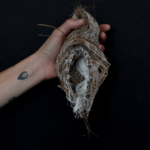 Rachel Rutt requires no introduction — you’ve seen her beaut face loads of times in Oyster, you’ve watched her walk shows, you’ve obsessed over her street style, and you’ve probably very recently been dancing to her music. Not satisfied with her already incredible output, Rachel has been quietly working away at some really special stuff.

For four years she has been studying with the Hand Weavers and Spinners Guild and finally she is ready to release the results of her spirited mind and hands. By way of weavings free of deliberate form, and with super intuitive colourings and material pairings, Rachel is feeling for a balance between strengths and fragility, between human and nature, between idea and outcome.

Where did you grow up and what values from your childhood have stuck with you?
I grew up communally in rural Japan, and came to Australia when I was 15. Mostly to think about others and to be accountable for them in what you do.

What were you into in high school?
Anais Nin, Walt Whitman, sewing, and my pet birds.

What teen attitudes are you happy to have left behind?
I actually quite like the person I was as a teenager. If anything I’ve been returning to that mentality a bit more… just feeling… testing…

If you had to describe your artists output in five words…?
Experimenting daily and loving it.

Prior to putting your work into the public, we best knew you as a model. This tactile, almost meditative work seems like it’s at the opposite end of the spectrum to modelling… are there ways that both of these practices connect or have fuelled the other?
Weaving is slow—taking the time with your choices, and being responsible— which is completely at odds with the fast fashion industry, and probably something I wouldn’t have ever cared about if I hadn’t been exposed to it through modelling. And also, I think in order to maintain a bit of sanity, I had to find something that counterbalanced it. On a positive note, fashion is amazing and there are some of the most visually creative people on the planet making spectacular beauty and this is also where my love for textiles was exposed and secured.

Your artwork looks at ignoring rules and rigid structure, are you like this in your personality too?
When I create, yes, but in logical day-to-day things I can be a real stickler for the rules.

What’s the biggest rule you’ve ever broken? What did you learn from it?
I can’t seem to think of anything other than when I climbed into the roof as a child, after being told not to, and fell through the false ceiling and hurt my leg. It shocked me, but didn’t really teach me anything I didn’t already know. I think rules are kind of like that too. Maybe you break them and you get hurt….but you didn’t die, so move on.

You worked closely with two women, Jedda Culley and Natalia Parsonson, to present this work… What does working with women mean to you?
I like that women become more telepathic around each other. It dances on the fine line between fear of the unknown versus a deep empathy and joy of sharing creatively with one another, which I think is a very special place to observe and move from.

Lots of your work relies on chance and intuition, how do you know when a piece is finished?
I have to trick myself into it, because I am naturally quite obsessive. I started forcing myself to finish small weavings once a day, so I could almost develop a disconnection from it. To let go of my generally idiosyncratic behaviour patterns.

As well as producing this work, you’re also a musician, are there any other skills you wish you possessed?
A driver’s license.

What’s the best advice you’ve ever received?
Time will tell.

What fictional character do you most relate to and why?
The narrator in ‘Marcel’ by Anais Nin. Her energy.

Are you planning an exhibition of your work?
Yes. This year. TBC.

If you could invite any three people from history, dead or alive, to view your work, who would they be?
Louise Bourgeois, D. H. Lawrence, and my old mentor Cheer.

What were you listening to, watching or reading while creating this body of work?
Frank Herbert’s ‘Dune’ franchise, Alejandro Jodorowsky and Moebius’ ‘Incal’ series, and‘Beauty and Sadness’ by Yasunari Kawabata.