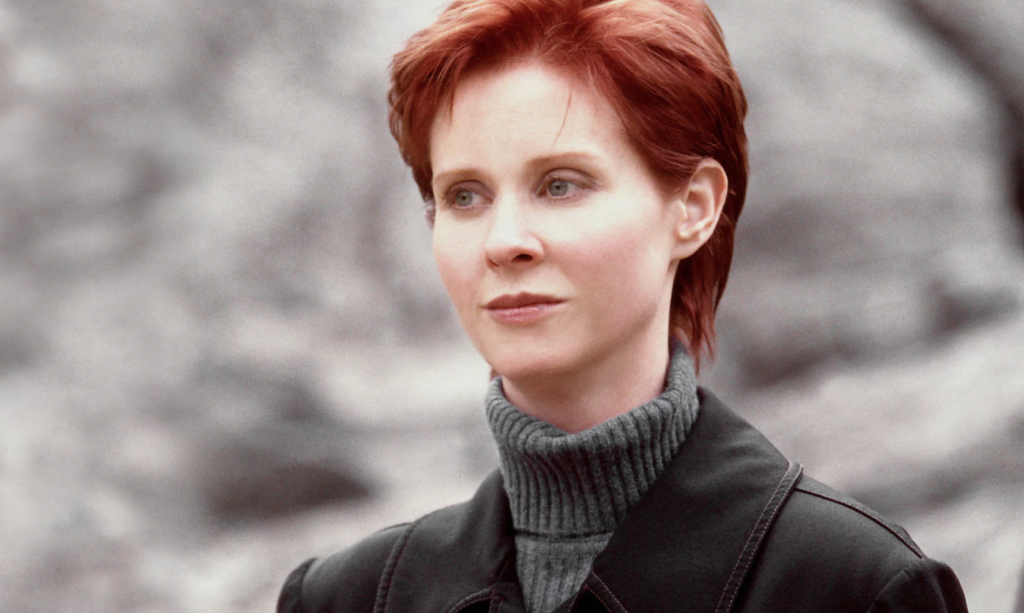 This year have been many SATC rumours, feuds and woke memes, but it is finally officially confirmed that Cynthia Nixon is truly running for governor of New York in this year’s democratic primary.

“Our leaders are letting us down,” She says in a video posted to Twitter to announce her candidacy. “Something has to change. We want our government to work again, on health care, ending mass incarceration, fixing our broken subway.”

“We are sick of politicians who care more about headlines and power than the do about us. It can’t be business as usual anymore.”

I love New York, and today I'm announcing my candidacy for governor. Join us: https://t.co/9DwsxWW8xX pic.twitter.com/kYTvx6GZiD

Even if you are a Carrie, you’ve got to be real: having Cynthia Nixon as a voice in a position of power would do tremendous amounts of good in a time where we are currently (barely) existing like this: