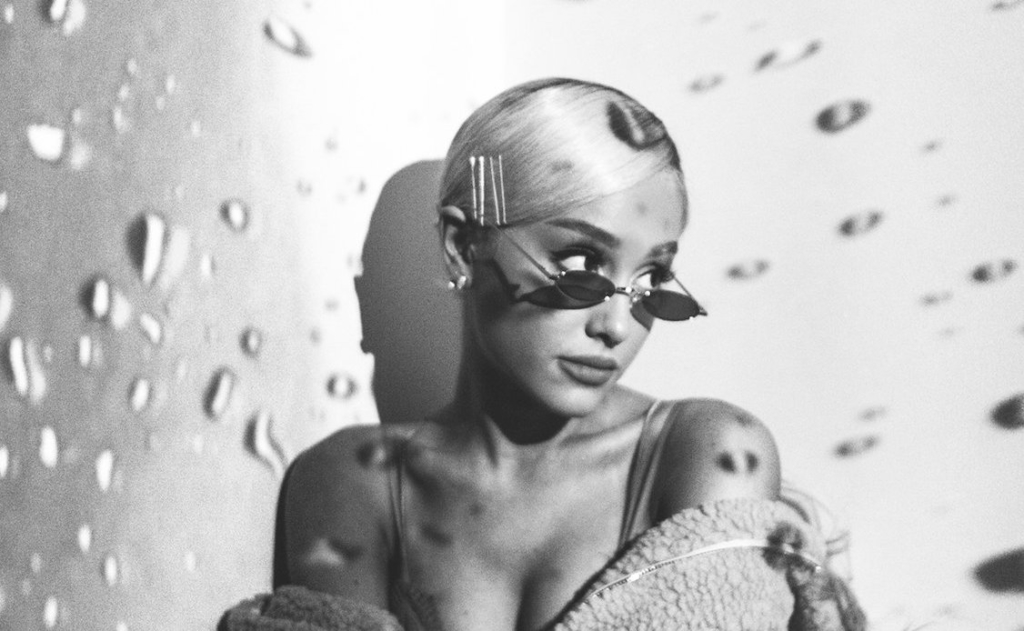 Ariana Grande showed us that there were ‘No Tears Left to Cry’ last week but here we are weeping. She’s just teased a new track on Twitter, titled ‘R.E.M.’, hinting that her fourth studio album is on its way.

In a series of tweets, Ariana lets so very romantic lyrics flow.

The track matches one named on a track list than has been circulating — spotted in the background of the ‘No Tears Let to Cry’ clip.

One fan has jumped in suggesting ‘R.E.M.’ will be out in three days, but Ariana sorta shut that down. Three days, three months, three years, it doesn’t matter. The important thing here is that #AG4 is coming.