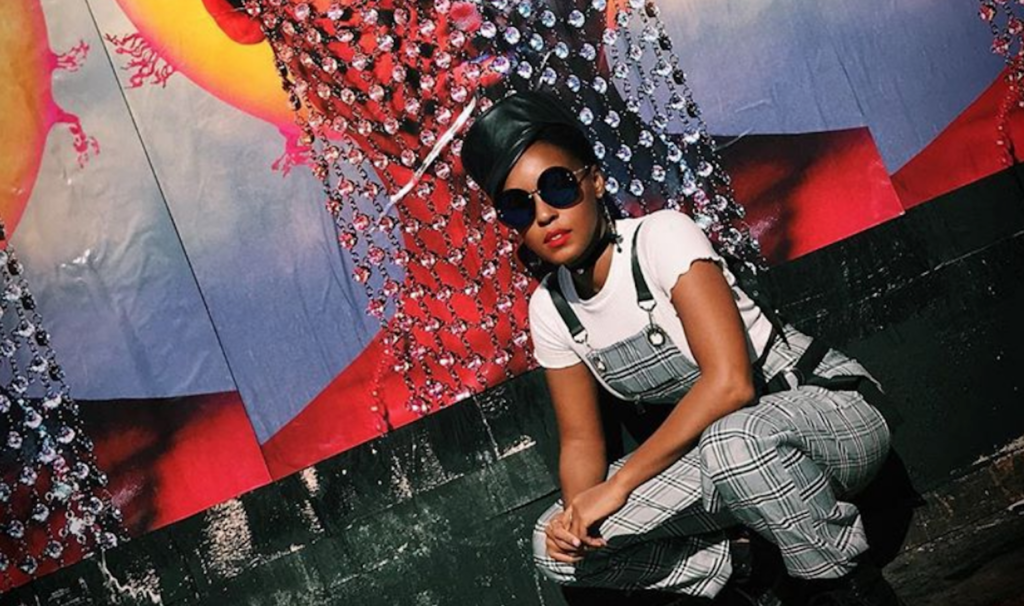 Huge legend Janelle Monáe has for a long time swerved questions about her sexuality by saying she only dates androids. While same tbh, she has since opened up a little further in an interview with Rolling Stone and it’s really strong.

With her Dirty Computer single ‘Make Me Feel’ being held high as a queer anthem, it’s really nice to see that Janelle is getting comfy talking openly about her sexuality and identity.

“Being a queer black woman in America, someone who has been in relationships with both men and women – I consider myself to be a free-ass motherfucker,” she told Rolling Stone.

She speaks about initially identifying as bisexual but adds, “then later I read about pansexuality and was like, ‘Oh, these are things that I identify with too.’ I’m open to learning more about who I am.”

She said that ‘Q.U.E.E.N.’ was initially titled ‘Q.U.E.E.R.’, and that songs like ‘Mushrooms & Roses’ definitely speak of her queerness. Then she dedicated her upcoming album to other queer people:

“I want young girls, young boys, nonbinary, gay, straight, queer people who are having a hard time dealing with their sexuality, dealing with feeling ostracised or bullied for just being their unique selves, to know that I see you. This album is for you. Be proud.”