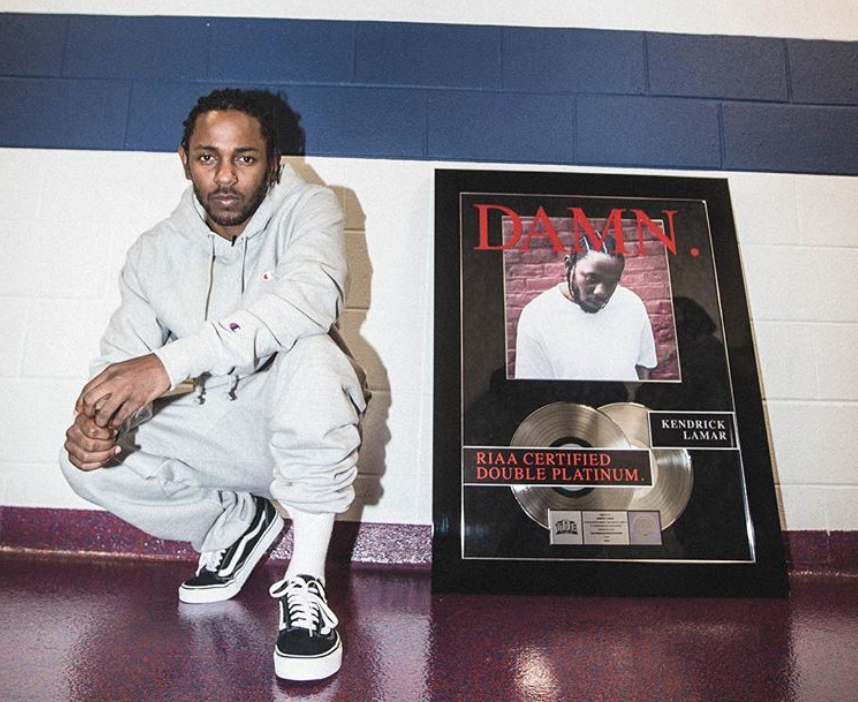 For the first time, a non-classic or jazz album has won a Pulitzer Prize – and it just so happens to be Kendrick Lamar’s momentous 2017 album, DAMN. This is history-making!

According to Vox, Pulitzers are super exclusionary beyond just genre. Their stats say that no woman won the award, which started in 1943, until 1983, and no black musician had won until 1996.