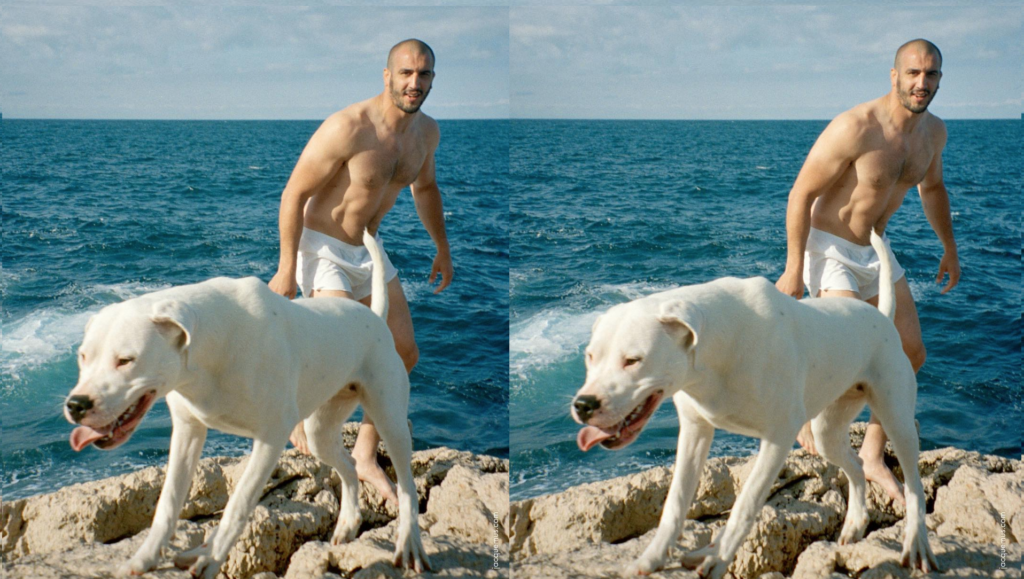 Ur fave designer Simon Porte Jacquemus announced earlier this year — at his steaming AW18 show — that he’d finally be dabbling in menswear.

Today, he has revealed that he’ll be showing his first menswear collection in the South of France (naturally) on June 25. He also revealed the very first Jacquemus man — Yoann Maestri who is thicc courtesy of his day job as a French rugby union international footballer. Simon shot him wearing nothing but white cotton boxers. Cheers.

" L’HOMME JACQUEMUS, VERY HAPPY TO ANNOUNCE THAT I WILL SHOW MY FIRST MENSWEAR COLLECTION IN THE SOUTH OF FRANCE ON THE 25TH OF JUNE. ALSO SUPER PROUD THAT I SHOT YOANN MAESTRI, THE FRENCH UNION INTERNATIONAL RUGBY PLAYER AS THE FIRST JACQUEMUS MAN. A NEW CHAPTER FOR MYSELF AND JACQUEMUS NOW BEGINS. " SIMON