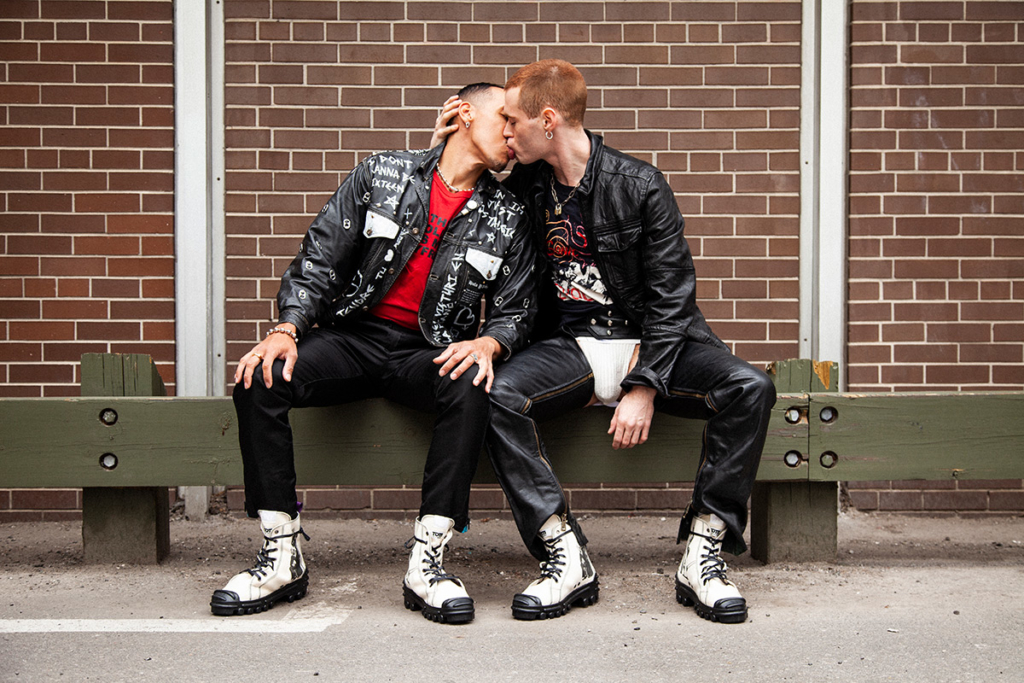 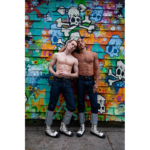 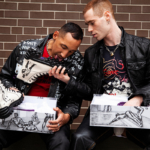 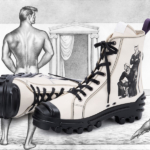 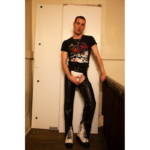 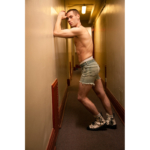 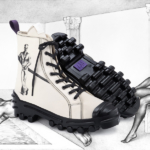 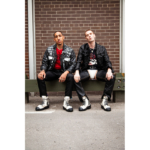 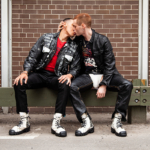 Eytys just popped out a very sexy collab with magnificent homo artist Tom of Finland. Titled ‘Magnum’ and described as “rock hard”, because of course, the shoes are army-boot inspired canvas high-tops printed with four ToF graphics. They’re really tough and come in a special box that would look great filled with secret items and slid under your bed.

To photograph the range, Bruce LaBruce was very appropriately wrangled. “I’ve always made films containing explicit homosexual sex as a way of being unapologetic and in-your-face about being queer,” LaBruce says. “A kind of sexual militancy borne out of the early years of the gay liberation movement.”

“I have always been attracted to the direct and militant depiction of the leather scene and gay life as imagined by Tom of Finland. I’ve also been influenced by his strong aesthetics to portray gay sexuality. For me, style is as important as meaning and content to express this kind of hardcore gay sexuality.”

The collab is already available to shop, and you can do it right here. 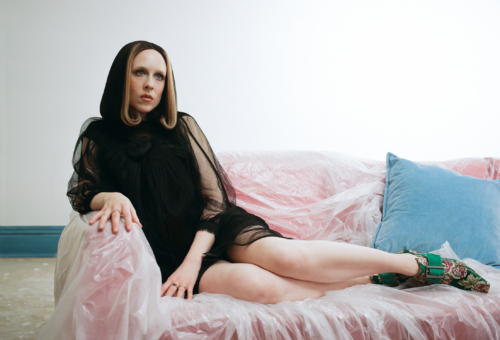 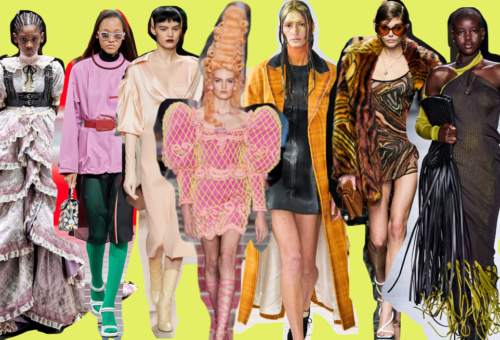