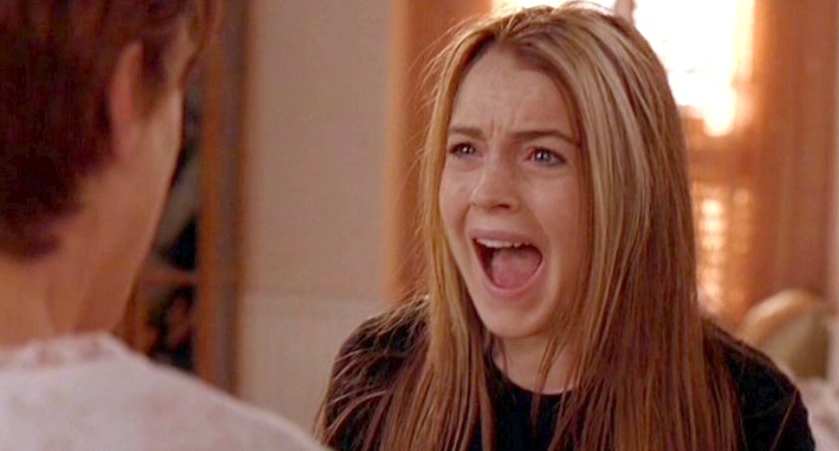 Need we introduce you to Anna Delvey of New York magazine and NYC #summerofscam fame? Nope, you’re all over it. And you know by now that Netflix has bought the original article to turn it into a series with the brains of Shonda Rhimes. Cool, great, we are so looking forward.

In a new interview with Delvey’s best mate Neff Davis, we hear some excruciating news: Delvey does not want Lindsay Lohan to play her. Dammit!

What could have been a dream casting situation and the best comeback ever, has been quashed by Delvey as Davis delivered the Netflix news to her at Rikers.

“She’s on Rikers Island, and just me visiting at first was hard for me,” Davis tells Paper. “It felt weird telling her, ‘Hey, Anna, Hollywood wants to make a movie about you.'”

“Oh, Anna’s aware,” Davis continues. “She’s like, Okay, as long as Jennifer Lawrence or Margot Robbie play me. And I’m like everyone wants Lindsay Lohan to play you and she’s like, ‘Oh my god, no offense, but isn’t she like 30? My hair’s not even red anymore, did you tell them that?’ She really, really wants Margot Robbie. She just watched I, Tonya in Rikers and thinks Margot is badass. I’m sure Margot Robbie would kill it. So that’s where her concern is.” Incredible.

The good news, though, is that Davis, a filmmaker herself, is going to be involved in the Netflix project. “I can only say I’ll be a film consultant throughout the series.” She says. “I am fully involved, and can’t wait to see what Shonda does with this amazing story that just so happens to be my real life.”

And, Davis feels really good about the whole situation. “There have been black TV and [film] screenwriters who have given me their personal number,” she says. “[They] said we want to make sure that Hollywood doesn’t do you wrong in this, because your story needs to be told.”