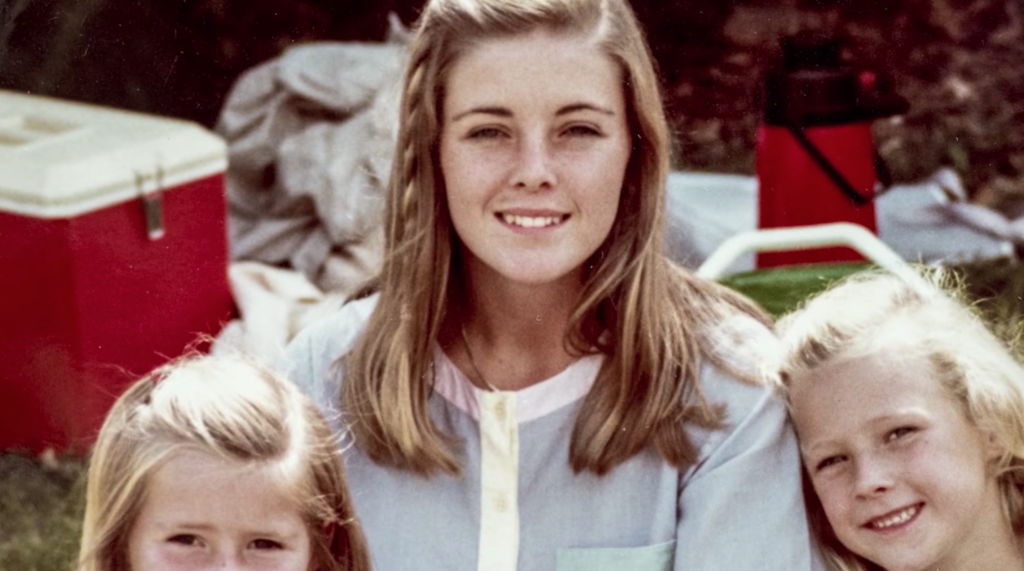 If you have very strong opinions and emotions about Making a Murderer, Serial, The Staircase and just so happen to love hanging out with your bffs Karen Kilgariff Georgia Hardstark, you’re going to want to tune in.

Unpacking the unsolved disappearance of Sydney mum-of-two Lyn Dawson, who was last seen January 1982, Teacher’s Pet is a new podcast produced (very well!) by The Australian.

While only four episodes have aired, so far it looks at Lyn’s life and supposed disappearance — where her friends and family are certain she was murdered — and the maybe corrupt mishandling of her case.

Straight up, the podcast drops info on Lyn’s husband Chris who was a star footy player and school teacher at Cromer High on the Northern Beaches, who was one of many male teachers grooming 16-year-old students and having sexual relationships with them.

Next, you hear that Chris invites his 16-year-old student/girlfriend to live inside the actual family home as a “babysitter” — WTAF. And just two days after he reports Lyn missing, the girlfriend starts sleeping on Lyn’s side of the bed and they are public with their relationship.

Of course he did it, right? Find out.