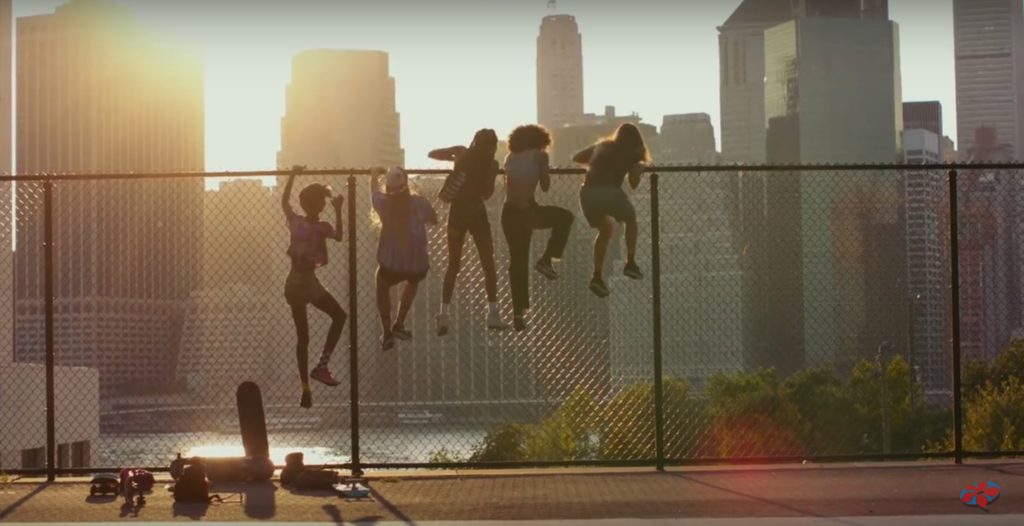 We’re all about female skate crews. And apparently, so is director Crystal Moselle. Her new film, The Skate Kitchen, stars the real life New York City skate crew of the same name — oh, and Jaden Smith. But who cares about the him? Out this August, the film is based on IRL Skate Kitchen member Rachelle Vinberg, who stars in the film as Camille, and her experience moving to NYC and getting involved with skateboarding. The newly released trailer gives us a glimpse into the magical worlds of female friendship and growing up — using tampons and telling off guys who think you can’t ollie, all to the tune of Princess Nokia’s “Kitana.” It actually makes us appreciate the often difficult nature of womanhood, and despite the humidity, New York City in the summer.

Watch it for yourself, below.