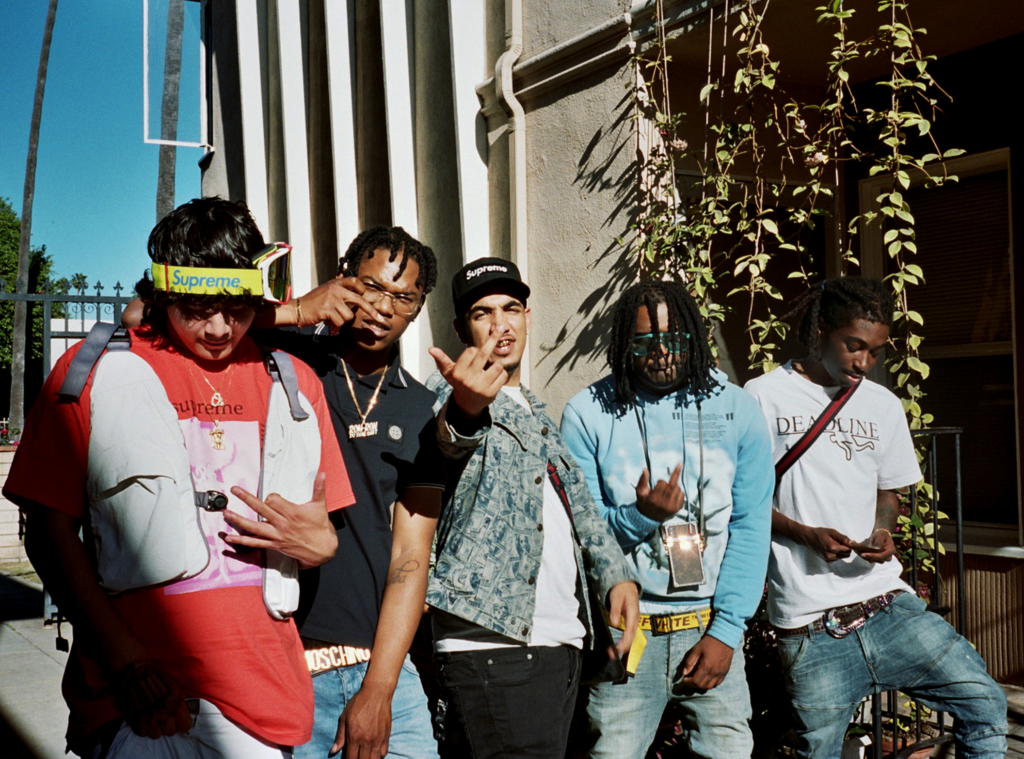 On the ground, photographer Aidan Cullen (who’s recently been shooting A$AP Rocky, Lil Yachty, Shlohmo, Omar Apollo and the likes) spend some time documenting the guys before the big do. 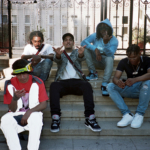 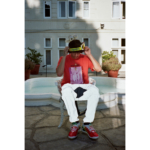 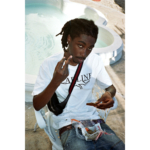 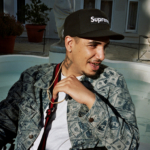 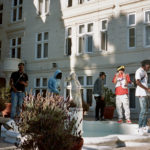 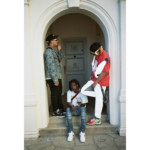 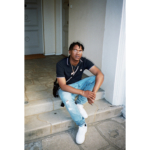 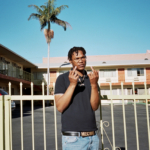 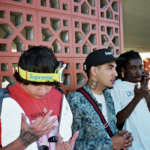 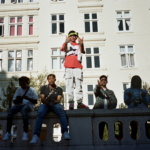 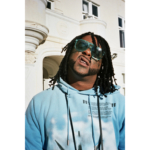 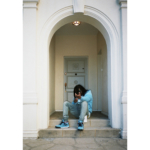 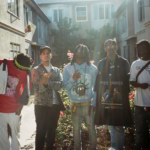 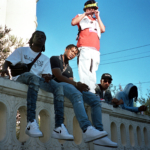 “Everyone was really excited to all be in the same place. Everyone was super excited about the show, especially Ron-Ron because it was his birthday as well.”

They met at a mini mall in Hollywood near Greedo’s studio session, Aidan found a castle-looking apartment and the guys goofed off in front of it.

“It was really cool being able to shoot with Greedo a week before he got locked up for a big portion of his life,” Aidan says. “That is just such a crazy headspace to be in. For as unfortunate as the situation was, Greedo was still super nice and willing to take whatever shots we needed. Respect to Greedo for doing this even though he only had a week left in the outside world